September 3, 2021
Podcast, Professional Runners
A champion NCAA runner, Jon Green joined the Saucony Freedom Track Club to pursue a professional running career.  When one of his friends there, Molly Seidel, left the club, he offered to coach her.  The two worked well together – very well.  Molly finished second in her first marathon, the 2020 Olympic trials, and took home the bronze medal from the Games.  In addition to coaching Molly, Jon is the head coach of Atalanta NYC, a new non-profit founded by elite runner Mary Cain.

“Take a break and let your body heal, let your mind heal a little bit, have some fun.”

After turning professional, Jon found himself in an injury cycle and burned out.  He stopped running and has only recently started again, but now, instead of competing, he’s focusing on rediscovering the joy in running.

One factor that contributed to his burnout was that he had started coaching himself.  It made him realize that “somebody with a little bit of experience can go a long way in just helping you get some perspective on your own running.”

“I think everybody needs somebody to just bounce ideas off of and that person kind of needs to know the sport of it.”

That was how he and Molly began working together.  He would send her two-week training blocks, and she would give him feedback.  He says,“it was just that open line of communication which made life really easy and made coaching her really easy.”

“It was just really leaning on my resources at the end of the day and not being afraid to ask people for help.”

Besides respecting Molly’s opinions, Jon didn’t hesitate to reach out to his mentors for advice. He tries to “be a sponge” and learn from his peers, but at the same time, he’s confident in his choices. “I would say my training is probably a little bit more conservative than other coaches in the athletics world, but so far, I’ve had some good success with it and yeah, I’m going to continue to coach that way until I find a better way, essentially.”

“We weren’t even necessarily concerned with making the team in the marathon.”

Jon and Molly had been looking at her marathon build as training for the 10,000 meter trials.  Going into the marathon, he told her, “If we’re back in 20th, that’s fine too. We’re having a great day. You’re coming away with the PR, as they say, no matter what.”

“It was like telling a child on a winter day, let’s bring the winter coat.”

Molly was looking strong going into the Olympic marathon.  Still, when she saw that Jon was bringing her award ceremony kit to the race, she told him that he should take it back to the hotel.  He insisted on keeping it, and needless to say, was very happy that they did.  He brought it to her at the award ceremony, where they told each other, “We did it.”

“We want to be this team that is kind of changing the industry.”

Jon and Molly have a lot of plans together, and he’s also taken on the role of head coach at Atalanta NYC..  Founder Mary Cain approached him with her vision for the team, and their values meshed.  “I didn’t want us to be kind of a cutthroat team or anything like that,” Jon says.  Rather than receiving stipends, the team members are full-time employees of Atalanta, with the goal of being successful in both athletics and their careers.

In addition to coaching the professional team, Jon creates the plans for members of Atalanta’s Training Team, open to men and women nationwide.  He sums up his advice to all runners:

“The results will come if you just kind of constantly listen to your body, and then also relying on friends or mentors within the sport. Yeah, if you’re looking to succeed, I think that’s a recipe for success there.”

Ben Rosario’s video of Jon at the Olympics

And in case you were wondering about Jon’s ZZ plant…

Thank you to Tracksmith, Generation UCAN, and InsideTracker for sponsoring this episode.

Tracksmith is a Boston based company that truly cares about the quality of their running clothes. Running can be demanding on our clothes; they definitely go through wear and tear to where we may be purchasing new clothes constantly. Tracksmith designers truly work with the finest materials and keep you in mind as a runner, with spots for your keys, phone, and fuel. You can go here to check out my favorites!

Thank you, Generation UCAN. I have been talking about them for years and they are my ONLY source for fueling while I am training and racing. And without fail, I have a product of UCAN every day, whether it is a Peanut Butter Chocolate Bar or their delicious Cookies and Cream Protein Powder. I am also excited to share with you a NEW product, a gel! Completely fueled with Superstarch and ready to go wherever you are headed off to.

Use code TINAUCAN for 20% off of your order.

Have you not been feeling yourself lately? Gone down a lot of avenues, but not really found clear solutions? That is where InsideTracker can come in for you. I have trusted this company for years to help me find what I may be lacking, or if I just need a few tweaks here and there. I count on InsideTracker to help me decipher the science behind it all.

“Thank you” to Jon.  We look forward to hearing your thoughts on the show. 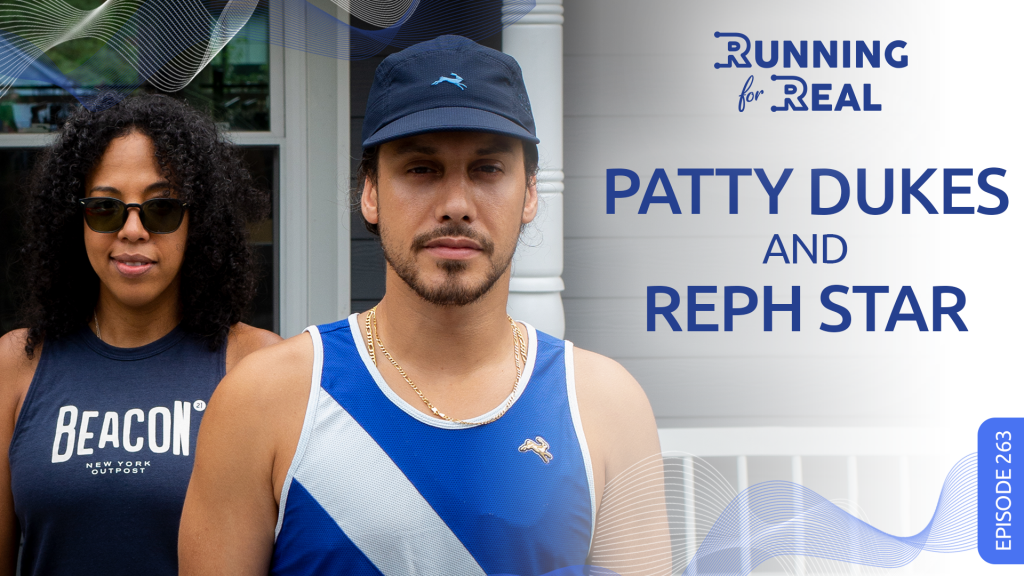 Patty Dukes and Reph Star: The World is Conspiring to Make Everything Happen That You Want – R4R 263 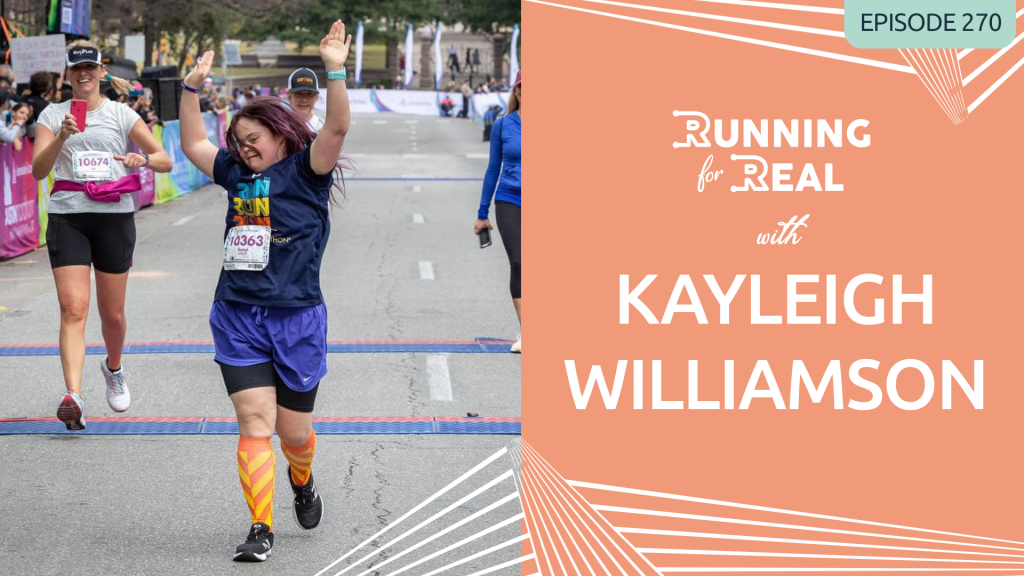 Kayleigh Williamson: Don’t Let Somebody Else Tell You What You Can and Cannot Do – R4R 270 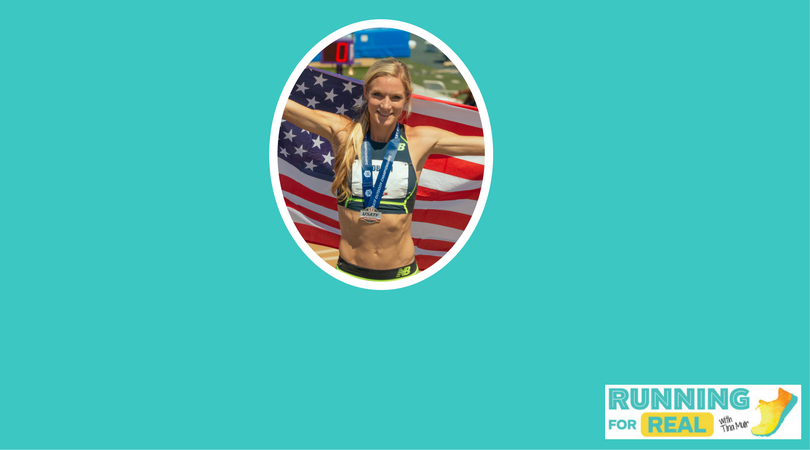 Emma Coburn: What It Feels Like When Your Dream Comes True – R4R 038