Chris Mosier: Sport Is a Vehicle for Social Change – R4R 327

In light of the recent tragedy at Club Q in Colorado Springs, we felt that this was an appropriate time to reshare this episode, which was initially released in February, 2021.

Chris says a lot of us have a fear of doing wrong because someone might get hurt by what we say, but it shouldn’t prevent us from trying to do our best to step in and be an ally. There’s an idea of intent vs impact where our intent might be good, but the impact might still be hurtful. However, it’s just important for us to acknowledge the hurt we may have caused, and then vow to do better.

Which pronouns should you use?

Pronouns are how we refer to people when they’re not around. She/her and he/him are the most common ones, and there are people who use they/them as their pronouns too. Most recently, they/them has been approved by the dictionary to say that even though it is plural, it can refer to one singular person.

Chris explains pronouns are personal and we tend to make assumptions about people’s pronouns when we meet them. In the past year, we’ve seen a big push for people to put their pronouns in the bio of the social media, in emails, or in the window of digital meetings so people know what to correctly address you as. He says this is not just for transgender or non-binary people. It’s for everyone, especially if cisgender people and allies do it because it opens space for everyone to be addressed how they want to be addressed. You can learn more terminology at transathlete.com.

You can’t control other people’s opinions, but you can always control how you respond.

“I realized over time that I am not responsible for anybody else’s thoughts or opinions. What other people think of me is none of my business,” Chris says,“but what I can control is how I respond.”

It took a long time for Chris to even learn about trans identity and to learn the word transgender in a meaningful way. For him to realize it’s a possibility, then explore that with himself.

He knows how women are treated in sport.

Chris knows how women are treated in sports because he was treated that way before transitioning. Women weren’t given the same playing time. Women got the hand-me-down uniforms and second rate equipment. The men’s team got celebrated while the women’s team got a brief mention. He shares the mind-blowing statistic that women’s sports only get 4% of media coverage on the whole of all sports.

“I’m really grateful that I’ve had the experience of being raised and socialized as female, competing in sports as a woman and then transitioning to mail seeing how differently I’m treated, seeing all of the harms that are done to women in sports. I think it just gives me this really unique perspective about gender, about power, about masculinity and femininity, and about positioning in the world privilege and all of those things that can help me be a better advocate.

Chris says we have to understand that athletes come in different sizes, shapes, body structures, types of abilities and athletes receive different support.

How do you compete in sports as a trans athlete?

In 2020 Chris became the first openly transgender male athlete to compete in an Olympic trial. Even though he had to pull out because of an injury, he said his main goal had been getting to Olympic trials as a way to break the barrier and open the door for the next person who comes after him.

What policies and protections exist?

Chris explains that in terms of trans policies, rules around transgender affect access to housing, protections for young people in schools, and the military. There were a number of harms committed by this previous administration against the trans community including targeted efforts banning trans people from public life. It was a top-down presidential initiative going through the Department of Education, and even Homeland Security. But in terms of political and legislative actions, Chris says we have a long fight ahead of us.

In the running world, when Chris first transitioned, he had to write to the New York Road Runners and ask how he could switch categories. He said nowadays many governing bodies have adopted new policies, and others wouldn’t make the changes until the Olympic level made them. Chris keeps track of these policies on his website, transathlete.com.

In terms of public image and media, Chris says we’re seeing positive representation and seeing a celebration of achievements. More people can look and see someone like themselves in the media represented in a positive way or telling their story in their own voice.

What can we do?

While big change lies in the hands of governments and companies, changing public opinion is a wonderful way to get the change to happen. It’s what inspires people to stand up and speak out and say, “This is not what we want, we want equality. We want people to be treated fairly.

We want people to be treated with dignity and respect. And this does not align with our values.”

How you can be an ally.

“Don’t be afraid to engage with trans people and ask questions, respectful questions. The biggest thing is probably thinking about why you need to know that information. And if it’s not something you’d ask any other person in the room, probably don’t ask a trans person, but don’t underestimate the impact that you can have in anyone else’s life.”

If you have any social circle– friends, and co-workers, you can make an influence by being a good ally in those spaces that can have a profound impact down the road. Everybody has a role to play– whether it’s in transphobia, homophobia, racial justice, sexism.

Thank you to Patreon, Athletic Greens, and Allbirds for sponsoring this episode. 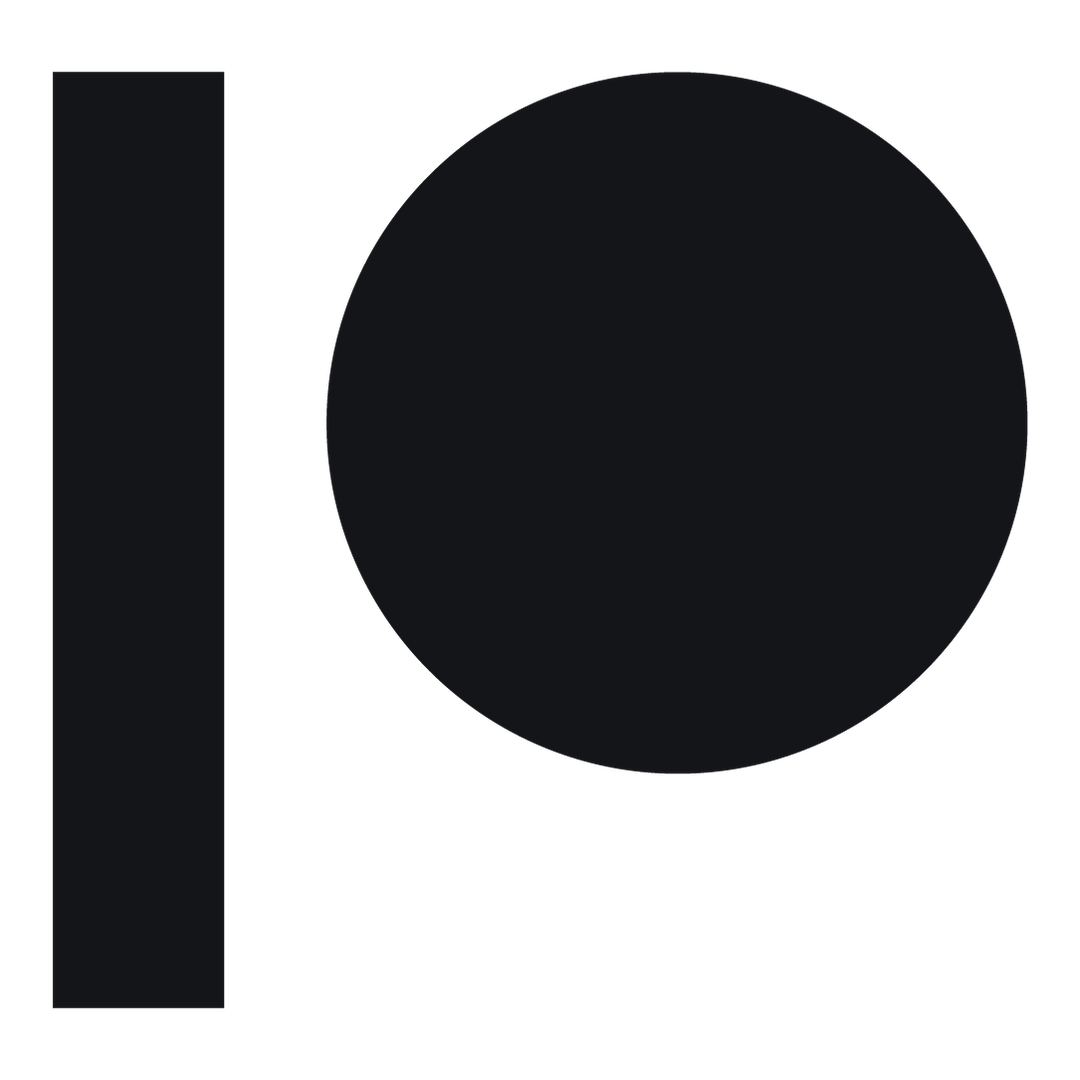 Come join us on Patreon! Do you enjoy Together Runs? Then you won’t want to miss our bi-weekly Travel Together Run episodes, available only through Patreon! They’ll give you an immersive experience of exciting locations, along with workouts and long runs. Southern California, Chicago, and Lake Tahoe are up first. We’ll have conversations about those runs, discussing your answers to Tina’s questions and talking about your thoughts.

“Thank you” to Chris! We look forward to hearing your thoughts on the show. 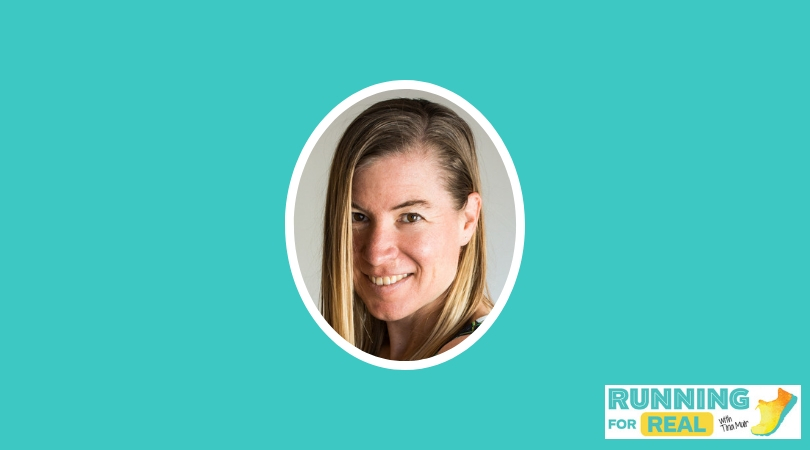 Christie Aschwanden: Science Is Not An Answer, It’s A Process -R4R 102 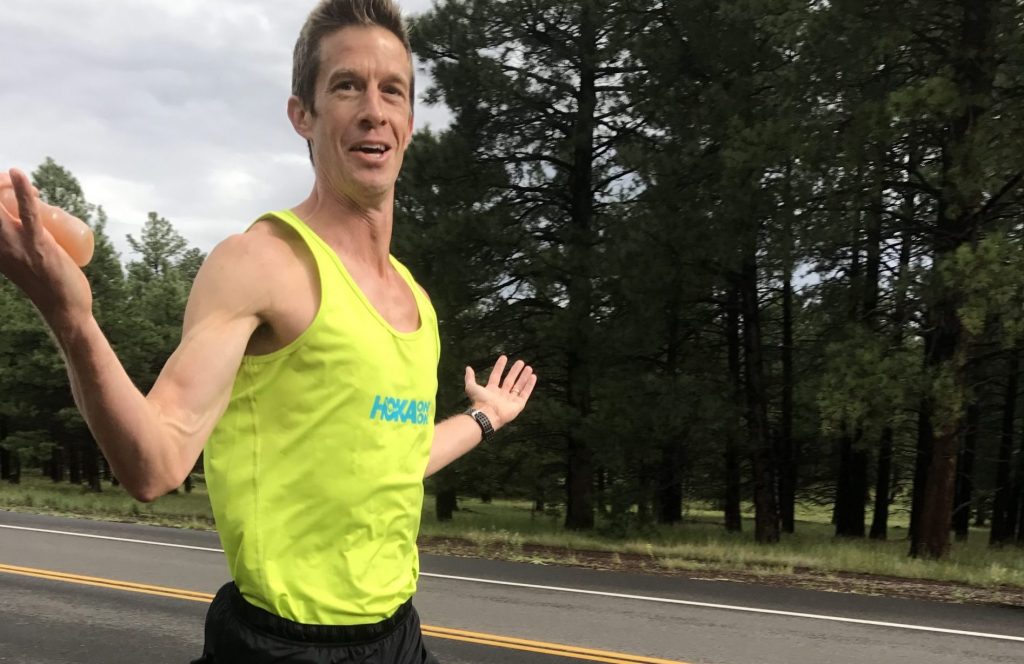 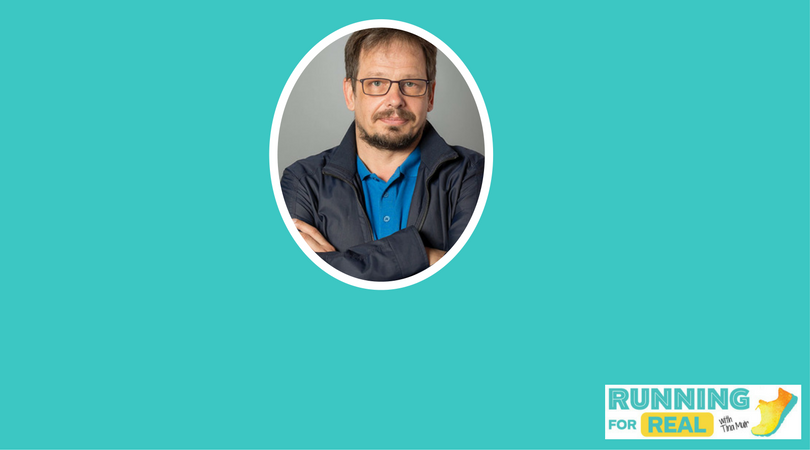 Hajo Seppelt: Track and Field Will Never Be a Clean Sport -R4R 046