Many people start running because they’re inspired – or tricked or persuaded – by a devoted runner who introduces them to the sport. Not so Mary Rice-Boothe. The chief access and equity officer of The Leadership Academy ran her first race, the New York City Half Marathon, at the request of her sister – who wasn’t even a runner herself!  She discovered how much she loved running while training for the race and it’s since become an important part of her routine, helping her to deal with the stress of an extremely demanding job.

Mary’s sister runs a non-profit organization in New York and in 2017 she had a couple of charity spots for the half marathon. She offered one to Mary, who didn’t exactly jump at the opportunity. She told her, “I’ve never run a half marathon; I don’t want to run a half marathon. I do kickboxing; that’s what I do,” but said that if she asked around and nobody else could do it, she would. “Of course,” Mary says, “a couple of hours later, she’s like, ‘okay, you’re running.’”  Whether or not her sister even asked anyone else remains a mystery.

With only 10 weeks before the race, Mary couldn’t even follow a proper training plan, but she adapted one that she found online. The race was hard: “I remember running down the West Side Highway like mile nine or ten and just being like, ‘I can’t do this; I may need to pull the plug here,’ but I got through it and just being able to say I ran that 13 .1 miles was a huge achievement for me.”

It was the process that Mary found most rewarding, though. She had recently moved from New York to Texas to be close to her mother after her father passed away. “I’m not a communication griever,” she explains. “I’m not going to share ‘this is what I’m feeling today’ or ‘this is what I thought about Dad today,’ right? But being able to run and have my time with him and grieve while running, I think was a huge part of it. Whenever I do races, I always think about him, particularly. So every race is dedicated to him.”

‘All my memories of him are very crystal clear when I’m running,” she continues. “In other spaces, other interactions, people’s stories about him may come into my space. But it’s just me and him when I’m running.”

Running also helps Mary deal with the pressures of her job. The Leadership Academy is a non-profit that partners with school districts, states, and organizations to help their leaders become culturally responsive and create school systems that support students, especially minoritized students. As Mary sums it up, they’re working to “change the course of how we’ve done school for hundreds of years, which is not helping anyone.”

As much as it’s a stress-reliever for her, running brings its own emotional challenges, but she uses them to become stronger.  “I live in suburbia in a planned community. And so it’s pretty diverse but I’ve also experienced having the police follow me in my own neighborhood while running. I’ve experienced neighbors crossing the street while I’m running.” So, she says, “I run super early in the morning. I run sometimes when it’s pitch black out. But I also feel like my resistance that I do every single morning is getting up in the dark and running in my neighborhood.  Because that’s my space. I don’t care how you feel about it or if you’re good or whatever, I’m going to claim it as mine.”

One of Mary’s goals is to help children claim the running space as their own, and to that end she works with Marathon Kids. “The primary purpose and goal is to get kids to move and to recognize the benefits of movement and how it can support all aspects of life,” she explains. “And hopefully being able to create lifelong runners right in the community.” Marathon Kids has also acquired a running club and local races in Austin, so she says, “our goal here is to be able to see that pipeline from young child all the way up to adult, to be able to leverage running as a tool for for health, for mental wellbeing, as well as to be able to create community.”

For those who want to start up something similar in their community, Mary says that “you have to really love it and have a passion for it.” But, she continues, it’s important to realize that if you have a great idea, somebody else has probably thought of it, is already working on it, and may be more qualified to lead. “If I’m not closest to the problem, I shouldn’t be the one leading, but I can be a support. I could be an ally, I could be a co-conspirator, but I should not be the one leading.”

Mary was forced to take time off from running this year because of a shattered disc in her back and subsequent surgery, but recently got the go-ahead from her doctor to return. Her  journey has “definitely been much more about the mental and spiritual aspect of running versus physical. And so to be able to have that back in my life, it was just so exciting to be able to say that I have that again.”

Thank you to Legacy of Speed, Paceline, and Insidetracker for sponsoring this episode.

“Thank you” to Mary.  We look forward to hearing your thoughts on the show. 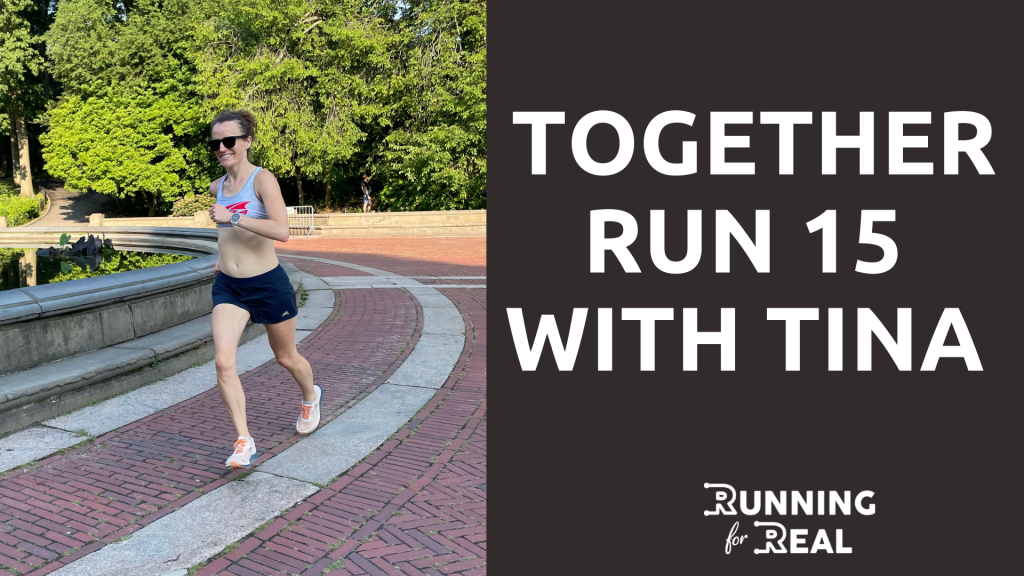 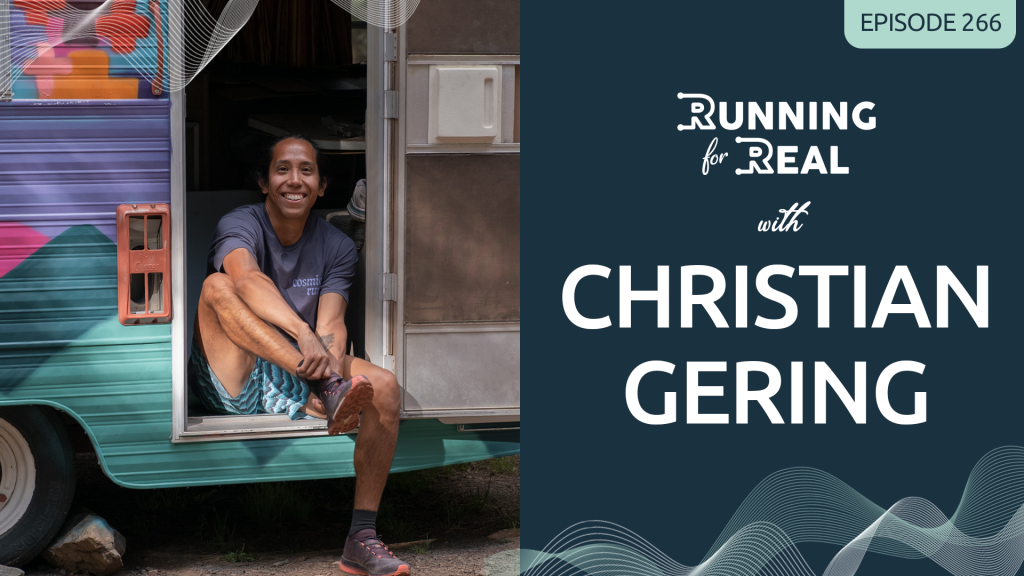