Fernanda Maciel uses ultrarunning to draw attention to environmental and social issues around the world. She’s completed the Ultra Trail du Mont Blanc (UTMB) nine times, earning a spot on the podium four times and winning once; is an Ultra-Trail World Tour champion; and among other feats, holds the World Female Record for running up and down Mount Kilimanjaro.

This year she and Tina were both chosen by the United Nations to be Ambassadors for the #TheHumanRace campaign, urging world leaders to honor their pledge to contribute $100 billion dollars annually for climate action in developing countries.

“In Brazil, I was always running on the trail. So my love for the waterfalls and the rivers and for the nature there was giant, so that was part of myself.”

Fernanda studied law at university because it was her dream to become an environmental lawyer and protect nature in her home state in Brazil.  She practiced law for a time, but was dismayed by the role that politics play in determining environmental policy.

“Maybe I can do something for the environment, but being outside, being outdoors… just inspire people to be a little bit more aware about what’s going on.”

She decided that she could make a greater impact by committing herself to ultrarunning full time and bringing attention to environmental and social issues in the places where she runs. The White Flow project was born, and began with her becoming the first woman to run the Camino de Santiago de Compostela (860km in ten days), which she did to raise funds for children with cancer in Spain and Brazil.

“I did this project in Aconcagua, running up and down the highest mountain in America, and then part of the project was also about the environment and how they recycle their rubbish in the park.”

Fernanda had dreamed of running up and down Aconcagua, in Argentina, and in 2016 became the first woman to do so.  She used the feat to learn about and share how a huge national park can manage the garbage left by visitors.

“I think more than the win, is for me just to finish. You suffer, you learn so much, you know, when you suffer, and during this race, you learn a lot.”

Fernanda has taken on a new challenge every year, but there’s one that she’s done multiple times  – the UTMB.  It starts and finishes in Chamonix, in the French Alps, and covers around 170 kilometers (106 miles), circumnavigating Mont Blanc, the highest mountain in Western Europe.  Although she lives in Chamonix now,  the cold conditions are still a challenge for her; as she says, “I think because I’m from Brazil, I need to train three times more than European people.”  Although she’s been victorious there, there have also been times when she hasn’t finished, but she doesn’t regret them. “The victory is cool,” she says, “but I think I learned so much when I couldn’t finish.”

This year Fernanda has had to forgo races and record-setting after suffering a brain injury in February, while belaying her boyfriend rock climbing.  She’s on her way to a full recovery, and says that as a result of the accident, “I’m really connected right now much more to the universe than I was before.”

“Just be grateful for where you are right now.  I think the simple life is the most beautiful one and I wish the best for everybody. And yeah, just enjoy the mountains and the trails because this is a beautiful gift that you have.”

Thank you to Athletic Greens, goodr, and insidetracker for sponsoring this episode.

Go here and use the code TINA for 15% off your order.

“Thank you” to Fernanda.  We look forward to hearing your thoughts on the show.[/vc_column_text][/vc_column][/vc_row] 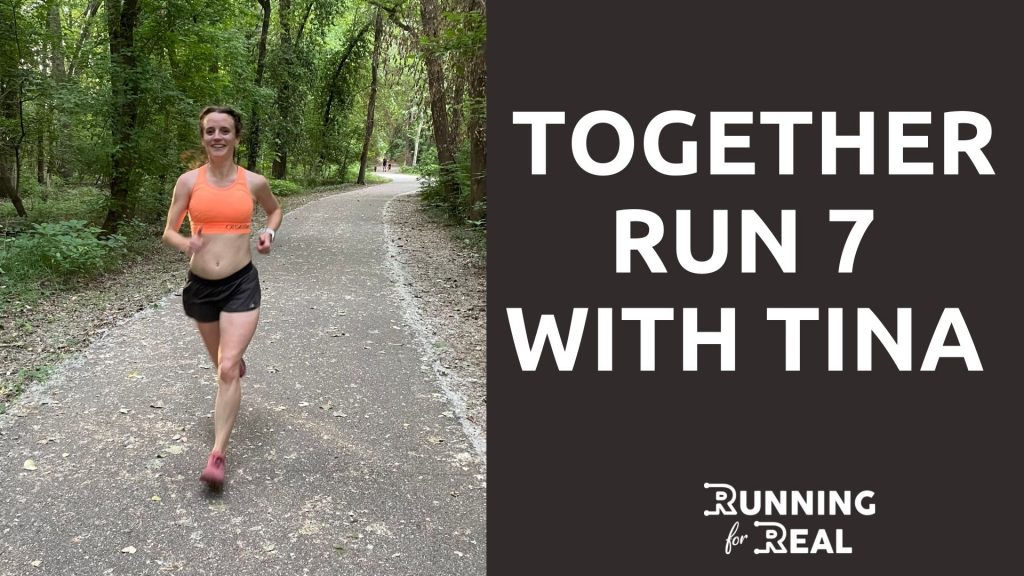 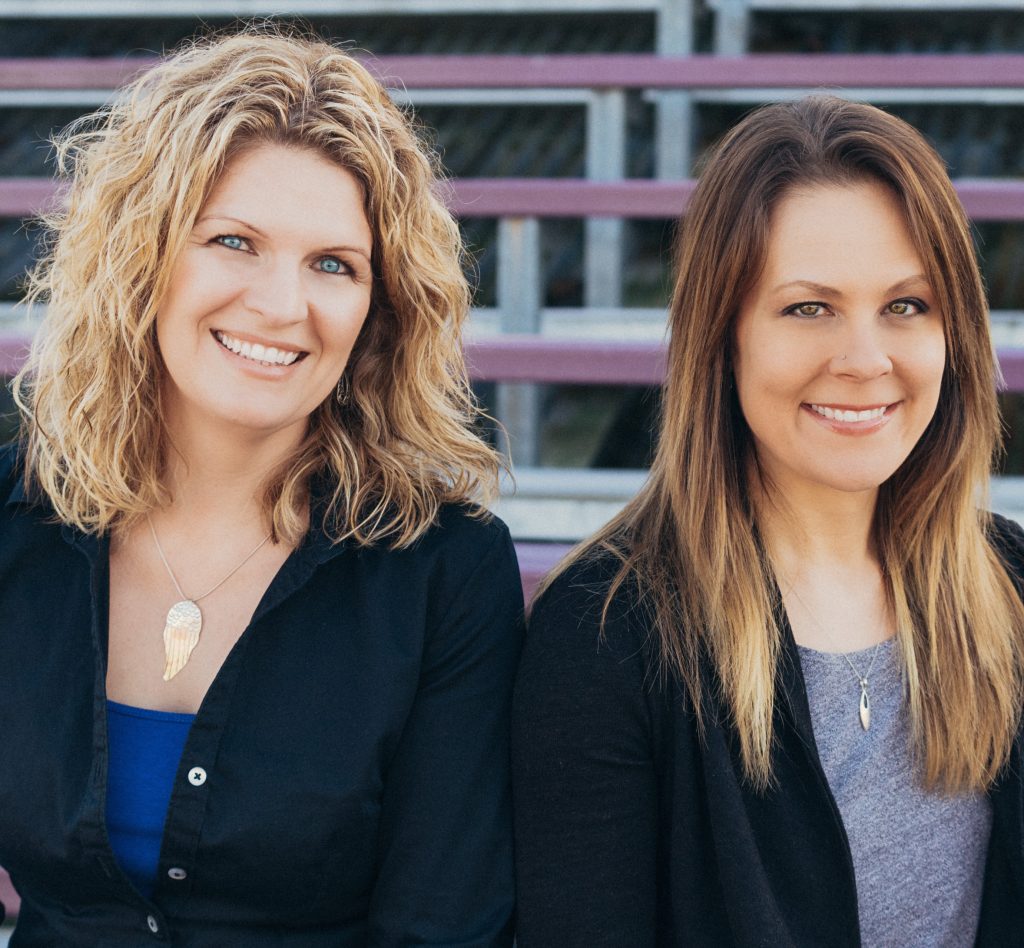 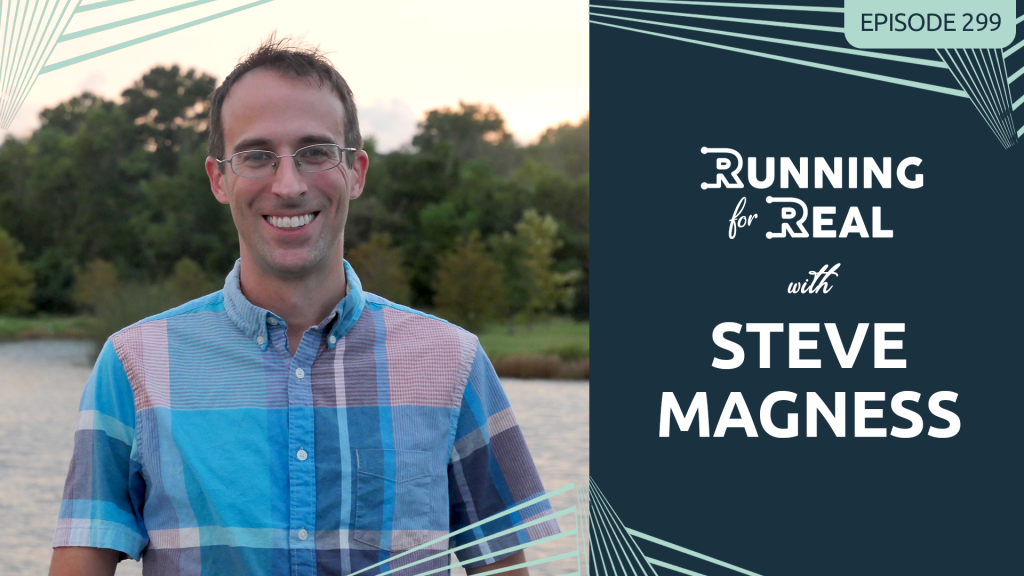