Fans of track and field know Dawn Harper-Nelson as the gold medalist in the 100-meter hurdles at the 2008 Olympic Beijing Games and as the silver medalist in London four years later and at the 2017 World Championships.  In 2018 she announced that she was retiring to start a family, but was back on the track a month after giving birth to her daughter, Harper.

Dawn is an inspiration not only to mother runners, but to all women who want to pursue their dreams.  Her bid to make the Olympic team one more time is chronicled in the new documentary, Hi I’m Dawn Harper-Nelson.

“When I was pregnant with my daughter, I just had this moment when I thought, when she sees these interviews, I do not want her to say, ‘oh, so wait, all of mom’s dreams had to stop because she was gonna have me.’”

It wasn’t long after Dawn announced her retirement that she realized that “I still have a desire and I’m fine physically; I’m capable; I’m actually gonna go back.”  It wasn’t just about her aspiration to keep competing, she remembered conversations that she and her friends had about how their own mothers had stopped pursuing their goals after their children were born.  She didn’t want her daughter to feel that she bore that responsibility.

“I’m going to chase this dream, you know, and we’ll see where it goes.”

Dawn resumed her training after Harper’s birth in pursuit of a spot on the 2020 Olympic team.  She says, “I’m happy that now we will forever have Hi I’m Dawn Harper-Nelson, where she can look at that and see herself and see me and know I included you in every part of it; even when I was at track practice, mama was thinking of you…   so she knows,’ oh, I was loved,’  even when she’s not in my presence.”

“I just feel like now it’s an outpouring of support because women are like, ‘I don’t know if you have someone to support you, and I don’t know you, but I’ll support you.’”

Something that helped Dawn as she returned to competition was the support she got from other women.  She’s always made a point of being supportive herself, reaching out to help other women, and sharing with them what she’s learned.

That mentality has allowed her to establish “amazing relationships,” even with the women she defeated on the track.  After a race, her competitors would come to her, wanting to talk about what had happened.  “It was weird,” she acknowledges, “but I was like, I’m doing something right where I’m leaving the door open. I’m not cocky about the win.”

“I love track and field…  I just love to see the guts and glory that’s been poured out, you know? So yeah, I’m going to be involved in track and field.”

Whenever Dawn really does retire from running, she knows that track will still be part of her life.  After years of being interviewed, she may take her place on the other side of the microphone:  “I’ve had some discussions with people about being in front of a camera and so I’m excited, because that means I’ll interact more with my community.”  She recognizes that  “I’ve been blessed with other gifts that I did not nourish;I did not feed.  And so now it’s exciting to feed those things and really step out on a limb.”

Thank you to athletic greens, UCAN, and tracksmith for sponsoring this episode.

Thank you, UCAN. I have been talking about them for years and they are my ONLY source for fueling while I am training and racing. And without fail, I have a product of UCAN every day, whether it is a Peanut Butter Chocolate Bar or their delicious Cookies and Cream Protein Powder. I am also excited to share with you a NEW product, a gel! It’s fueled with Superstarch and ready to go wherever you are headed.

Go here and use the code TINAUCAN for 20% off your order!

Go here and use the code TINA15, and Tracksmith will donate 5% of your purchase to Runners for Public Lands, and you’ll get free shipping!

“Thank you” to Dawn.  We look forward to hearing your thoughts on the show. 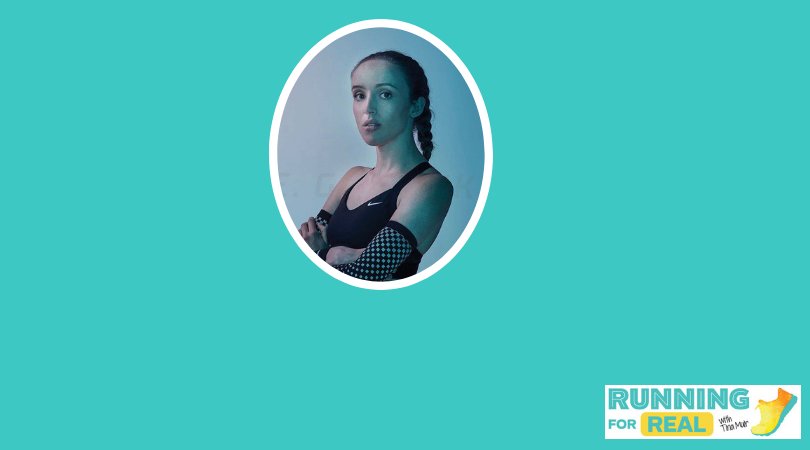 Emelia Gorecka: Dare to Be Different and You Will Achieve -R4R 080 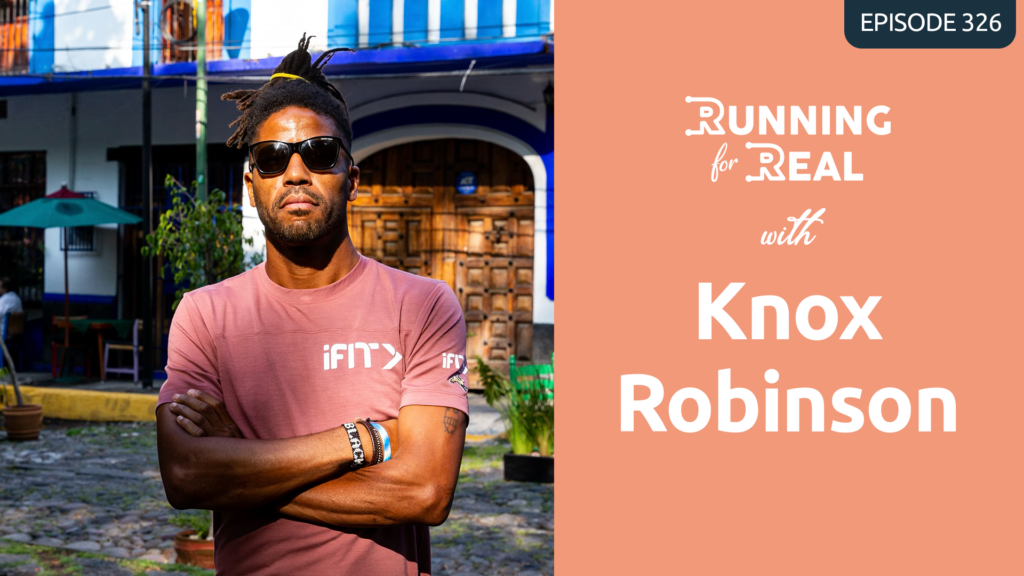 Knox Robinson: Your Story Is Already There for You to Discover – R4R 326 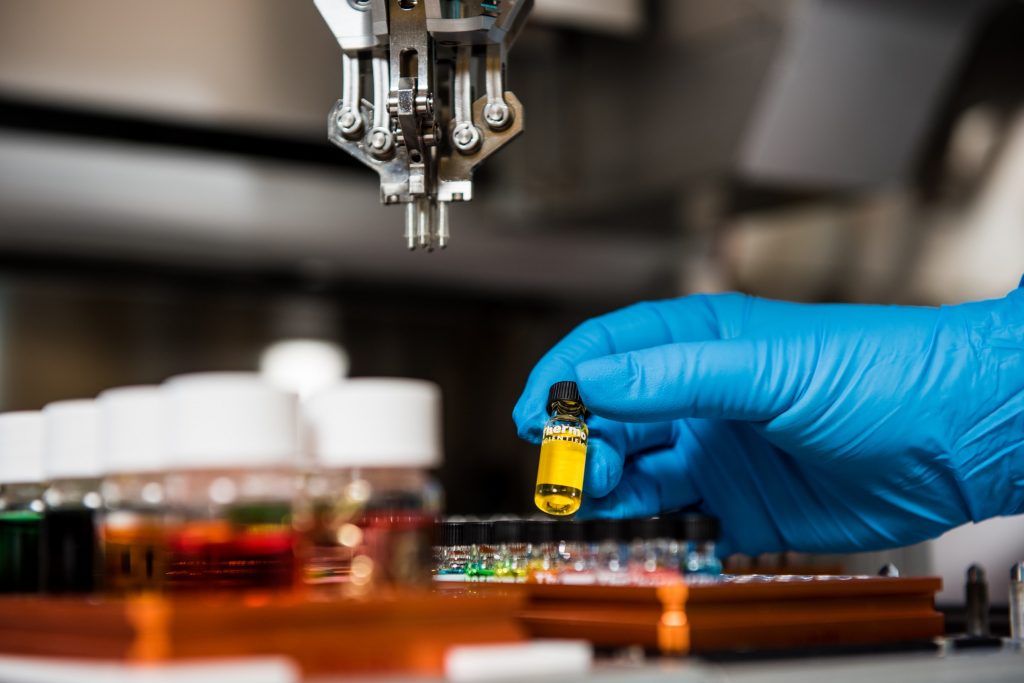 10 Podcast Episodes For Your Interest in The Science of Running