What if the one thing you loved to do was taken away from you due to an illness or disease?  But, what if through hard work, dedication, and months and years of pain and suffering you were able to overcome the odds and do something that very few people have been able to accomplish?  That is the story of Brandon “B-Hudge” Hudgins.  Brandon is a professional runner, owner of a sub four-minute mile personal record, and author of the book, Victory Over Vasculitis.  Brandon’s journey from his inability to even run to his amazing accomplishment at the Sir Walter Miler in 2015 is not only incredible, but inspiring.

Vasculitis is a subset of autoimmune diseases in which the body’s immune system attacks the blood vessels by mistake.  In short, Vasculitis causes your body to attack itself.  Brandon said his form caused inflammation in his tissue due to hyperactive B cells believing his own tissues were foreign, thus trying to kill them.

Brandon began experiencing symptoms his junior year in college, which caused him to begin to fall ill.  His physical health was suffering, and he began to fall behind in many cross country and speed workouts.   When doctors were finally able to diagnose him with vasculitis in 2008, a quick Google search showed that up until the late 1980’s the disease had a 90% death rate.  However, due to advances in modern medicine, doctors have discovered ways to treat the disease by rebooting the immune system.

Treatment, including oral chemotherapy and thousands of milligrams of prednisone, started soon thereafter.  Despite these challenges, Brandon continued to run, comparing each step he took to the final 50 meters of an 800-meter race.

The Road to Success is Always Uphill

Each one of us will face hardships and trials in both our training and in our lives.  We can choose to see these trials as a stumbling block, meant to make us fail, or view them as an opportunity meant to see how far we can push ourselves to achieve our aspirations.  While the world seems to be full of suffering, it is also full of people overcoming it.

The path to your success will typically never be easy.  This path is made even more tumultuous when a possibly fatal disease is lurking in your body, which causes artery to inflame leading to a decrease in blood flow.  As endurance athletes, blood and oxygen flow to your body is vital to your overall health and success as a runner.

In 2015, seven years after Brandon’s diagnosis and a year and a half removed from treatment, he was finally feeling like his training was “clicking.”  In June he ran a 3:42 1500 meter, resulting in a 2 second PR.  He was not only beginning to hang with the elite runners in training, he was running with them.  Brandon continued to push himself through the pain of his training and the effects of his disease with the end goal being, to run a sub four-minute mile.

On August 7, 2015, in Raleigh, North Carolina, 28-year-old Brandon Hudgins stepped on to the track, destined to do what many believed impossible up until 1954 when Roger Bannister became the first person to run a sub four-minute mile.   Brandon knew he had put in the time, the speedwork, and the miles to accomplish this incredible feat.  Now he just had to go out and do it!

Brandon ran his first 400m at 59 seconds, followed by a 60 second 400, then another 60 second 400.  As he looked at the clock coming into his last 400-meters he said he had a lot of run left in his legs and was “in the zone.”  Knowing this could be his opportunity to break four minutes he became antsy but stayed patient.  As he came through the backstretch into the final 200-meters he could hear his coach yelling at him to let it loose.

It was on this day that Brandon won his victory over vasculitis.  He finished the mile in 3:59.67.  He said it was like a weight had been lifted off his shoulders.  His journey to this point in his career meant so much to him.  He had gone through so much and in turn put a lot of training into this moment.

While vasculitis is a rare disease, resulting in fewer than 200,000 cases per year, Brandon made the decision to share his story and his journey in a book he authored titled:  Victory Over Vasculitis.  He is bringing awareness to the disease and inspiring other athletes to overcome the awful effects of this disease.  He showed the world that it is not the disease that defines you, but how you handle it.

Since contracting the disease and documenting his experience, Brandon has had the opportunity to speak with other young runners who are in the early stages of vasculitis and share positive messages of hope with them.

Run your race and finish strong, regardless of resistance and adversity.  If you have the right mindset and stop making excuses, refusing to take no for an answer, your ability to grow and succeed will flourish.

(Book) Going the Distance: The Journey of a Vasculitis Patient on the Road to Olympic Glory

Thank you to my wonderful sponsor Tracksmith and Altra for sponsoring this episode of the Running for Real Podcast.

You can get $15 off your first purchase of $75 or more, click here and enter code FORREAL15.

I am thrilled to announce my exciting partnership with Altra, as an athlete and a sponsorship, I have loved their shoes as well as what this company stands for. So as a special treat to Running4Real listeners  they are going to give away a pair of shoes every month this year!

Go HERE to enter to be a winner a free pair of shoes. And once you have entered once you will be entered for the entire year.

Thank you to Brandon, I look forward to hearing your thoughts on the show. 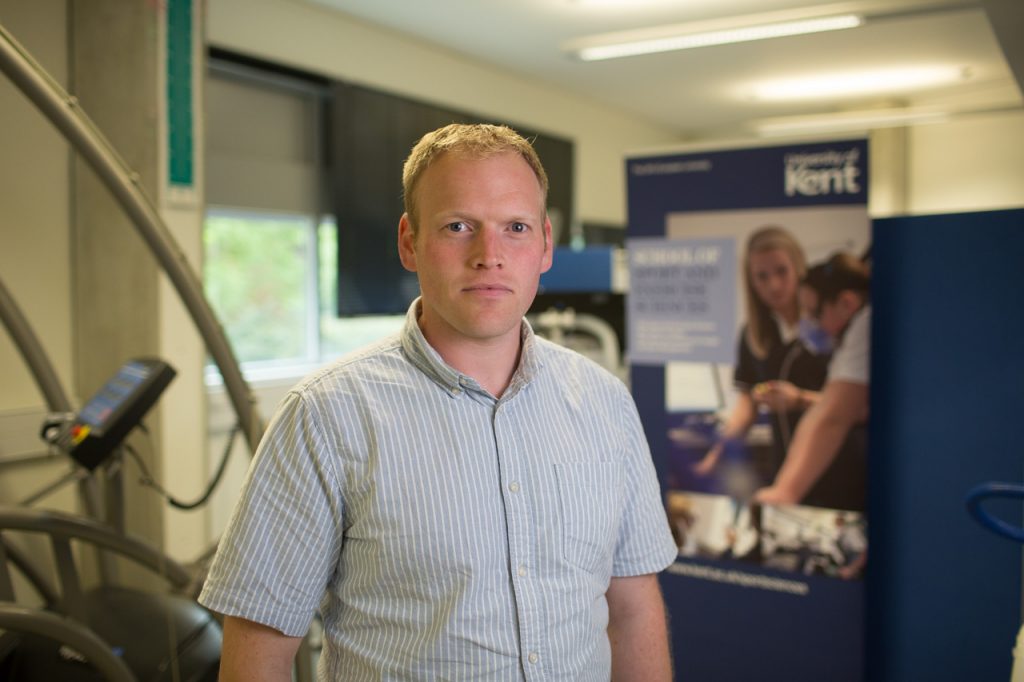 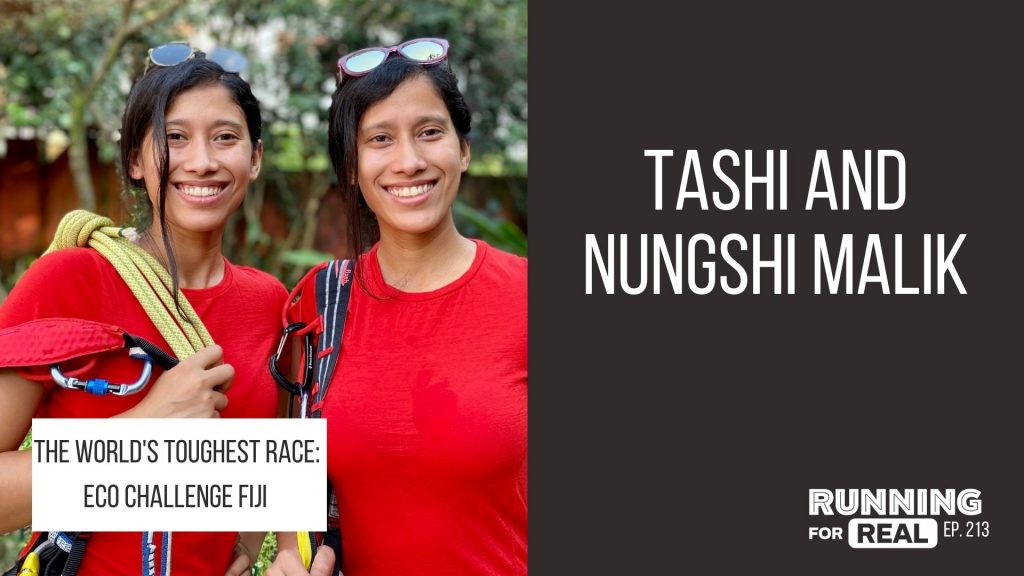 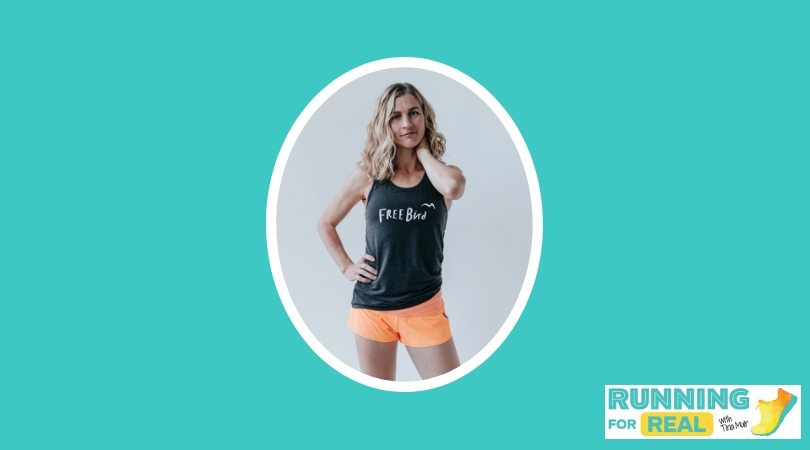 Lauren Fleshman: You Can Feel Satisfied And Still Get Better -R4R 136