Ashton Swinford: To Be a Better Version of Myself – R4R 313

Ashton Swinford is well known to – and well loved by – the #Running4Real Superstars. She has three-year-old twins (whom she runs with in a double stroller!), is a physical therapist, and describes herself as a “really avid runner” with a marathon PR of 2:46. She earned that PR when she won the Cleveland Marathon this year, not only coming in first female, but fifth place overall. She’s found her running community with the Superstars, as well as her running philosophy.

Growing up, Ashton was a competitive gymnast, reaching level 10, the highest level outside of elite gymnastics. Still, despite her talent, when it came time to choose a college, she decided not to pursue gymnastics. “I felt like it had run its course,” she says. “I was really satisfied, made it to the level I wanted to, I was healthy and I was just ready to be done.”

She had also been a sprinter, hurdler, and pole vaulter in high school, and in her freshman year in college, she walked onto the track team and did the sprints and hurdles. But she made so many friends who were on the cross country team, including her now husband, that she decided to join them. “I loved hearing about their training particularly; I loved how they would say they did a long run together and then they’d come back and have a nice brunch and then talk about it, and the camaraderie just seemed really intriguing to me.”

The first thing she had to do was a two-mile time trial. She trained all summer for it and finished third on the team. That victory, however, came with a downside. At that moment, she put the expectation on herself that she always had to finish in the top three.

“Instead of thinking about my own progression of running, everything was a competition. I wanted to hold my place on the team. I had no concept of easy days, easy; hard days, hard. I wanted to win the easy days and the workouts, and I thought, ‘I know where I’m supposed to be in a race; I need to be towards the front.’  So I’d run with them but I was not running at my ability level. Then the moment it got hard, I would just fizzle and be like, ‘Oh no, this is it; this is where I hit the wall; I’m losing it.’ And then I’d either drop out or I’d start shuffling, and I blamed it on being mentally weak, like, ‘Oh, I just don’t have the mental toughness.”

She left the team her senior year because of the pre-race anxiety she was suffering from her self-imposed expectations. “It wasn’t fun, and so I just needed to get away from competition,” she recalls.  For a while she stopped competing, but then she started running half marathons. It was a distance that she had no previous times to compare to, but by her third race, she felt stressed by the need to PR. She took another break, then began marathoning with a new goal, this time a lifelong one – to run a marathon in every state.

Pursuing the marathon as a way to travel and have experiences helped her break away from her competitive mindset, but what made the biggest difference was discovering Running for Real.  As she tells Tina, “I got exposed to your podcast and you literally changed my life and transformed me from a self-sabotaging, anxious runner to a runner who now accepts myself for whoever I am. You taught me about ‘No Watch Me,’ so I don’t look at my pace. I just let it be; I don’t force things and now I’m much better. You literally cured me.”

That doesn’t mean that she’s entirely lost her competitive drive. She hopes to qualify for the 2024 Olympic marathon trials, but she’ll be okay if she doesn’t. “My goal is always to give my best effort and if I get a little faster, then that’s really neat, but my goal is really just to try to improve upon my own personal times. And if that results in qualifying for the trials, then that’s great. But my goal always is just to be a better version of myself.”

Ashton achieved a better version of herself this past May.  She had planned to run Toledo’s Glass City Marathon, but IT band pain forced her to take time off from her training. She decided to run the Cleveland Marathon four weeks later instead, and after initial disappointment at having to change her goal, she went into the race with “a lot of excitement and optimism and positivity. I was just ready to put out my best effort and running the race, I really did feel so good. The spectators were wonderful. They were giving me so much energy and then I was just giving them my energy back. I was waving to them; I was giving them the thumb’s up; I was giving them peace signs. I was having so much fun and I really think that was giving me energy to run well.”

She ran so well that she took the lead halfway through the race and never let it go. “When I saw that finish line, I was so happy and excited. I’ve never broken the tape before in a race and it was something I’ve always wanted to feel and experience, and it was amazing. I put my arms up and I burst into tears and it was a really, really great moment.”

Ashton celebrated her win with her friends in the Superstars. “They are my running people,” she says. “I talk to them about my runs and I love bantering back and forth about the things that we’re challenged with or are excited about. I really love sharing our experiences together.”

The Running for Real community has “made running a whole lot more fun for me because in the big picture of life, it’s just a part of our day where we want to move our body and feel good and get some endorphins. Whatever happens, happens, along your running journey, but the destination doesn’t matter. It’s really about the process.”

The best place to follow Ashton is in the #Running4Real Superstars group on Facebook. She participates in the daily “Miles & Minutes” posts, and you can keep up with her runs there.

Thank you to Athletic Greens, Tracksmith, and Mile 20 Mental Training for sponsoring this episode. 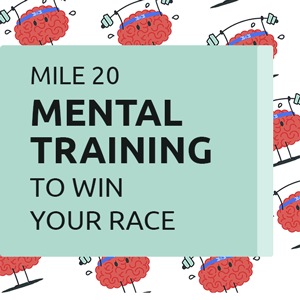 Registration for this season is open now through August 21st. Go here to learn more.

“Thank you” to Ashton.  We look forward to hearing your thoughts on the show. 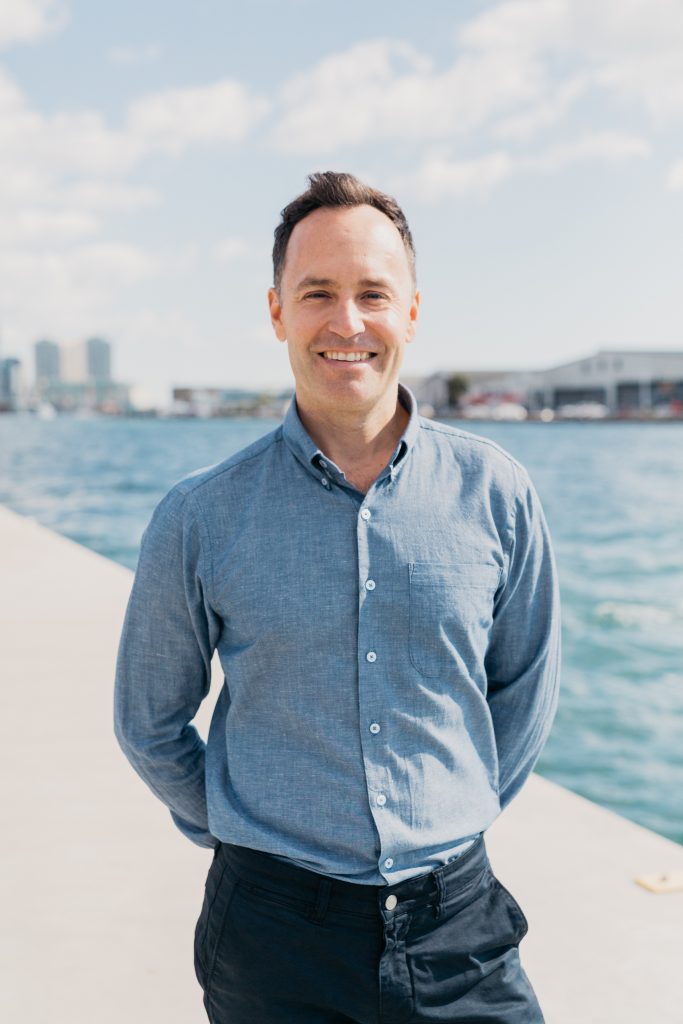 Jeff Warren: Meditation Is The Practice of Being Human -R4R 158 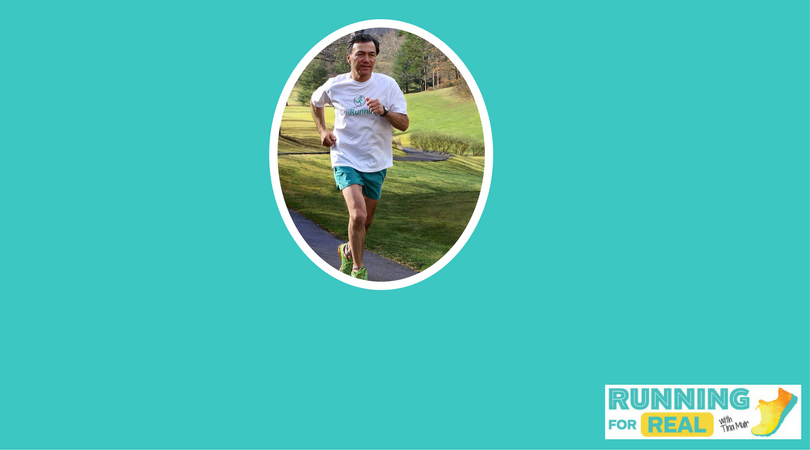 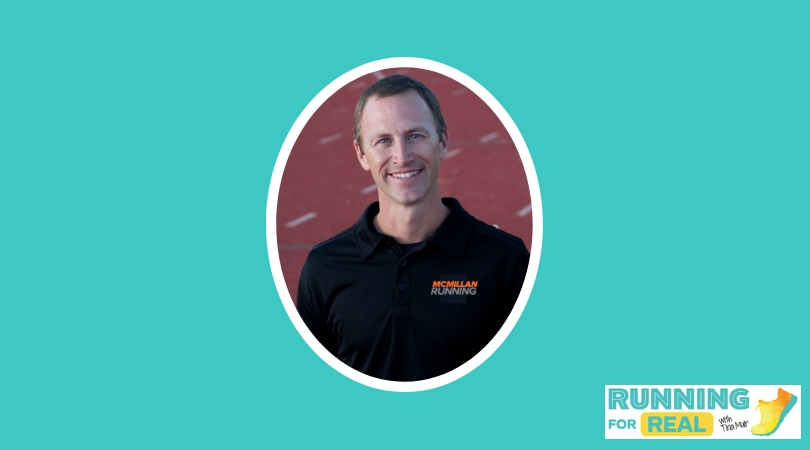