An exploration of the extra load that underrepresented races and genders can carry while logging their daily mileage, specifically through the lens of two Asian-American runners.

First, through the storytelling of Victoria Lo, a Chinese American runner based in Brooklyn, NY, tells the story of a recent mid-run panic attack. Second, a discussion on the intersection of racial trauma, racial identity and running with Jenny Wang, PhD and Licensed Psychologist. Then, a breakdown and call to action on how the listener can take next steps on being an active participant in making running and the world a safer space for our AAPI community. Finally, a poem written and read by Daryl Murphy.

A special thank you to Daryl Murphy for sharing his poem for this episode, follow Daryl on Instagram @stretchmurphy for more about his 365+ day running streak for Miles For Justice.

Thanks for joining us. See you on May 24 for Episode seven! 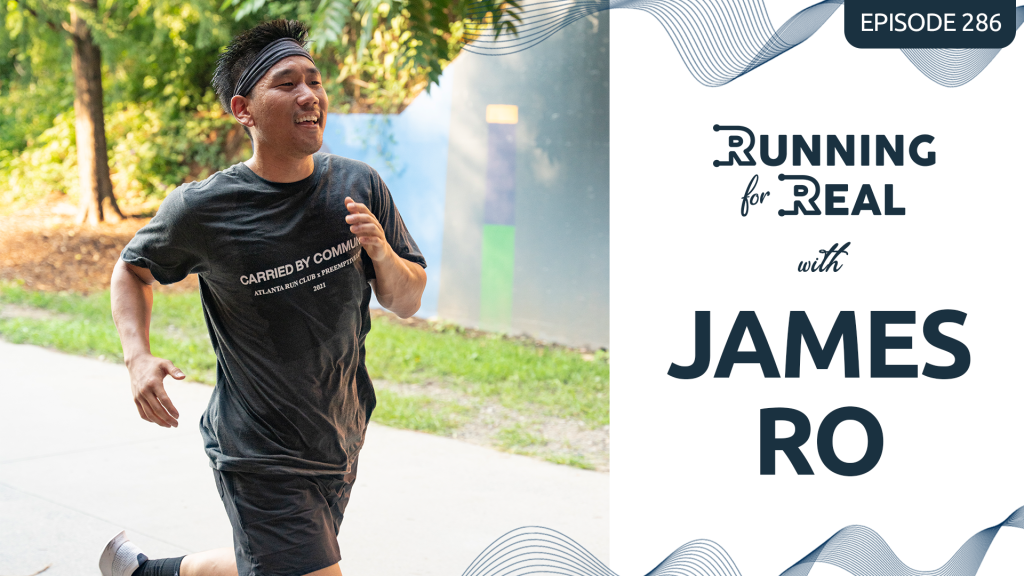 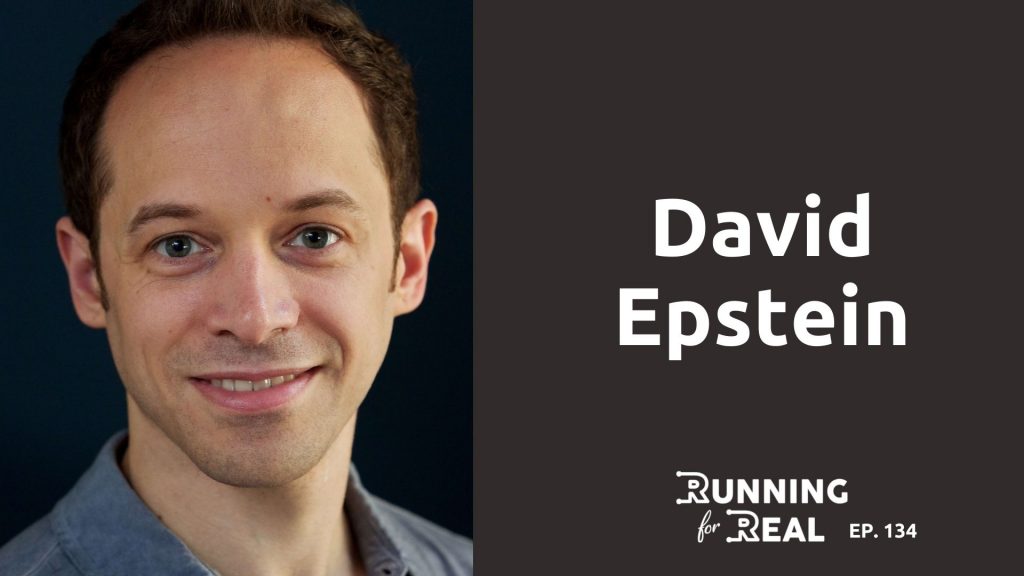 David Epstein: Find Your Grit With The Right Fit -R4R 134 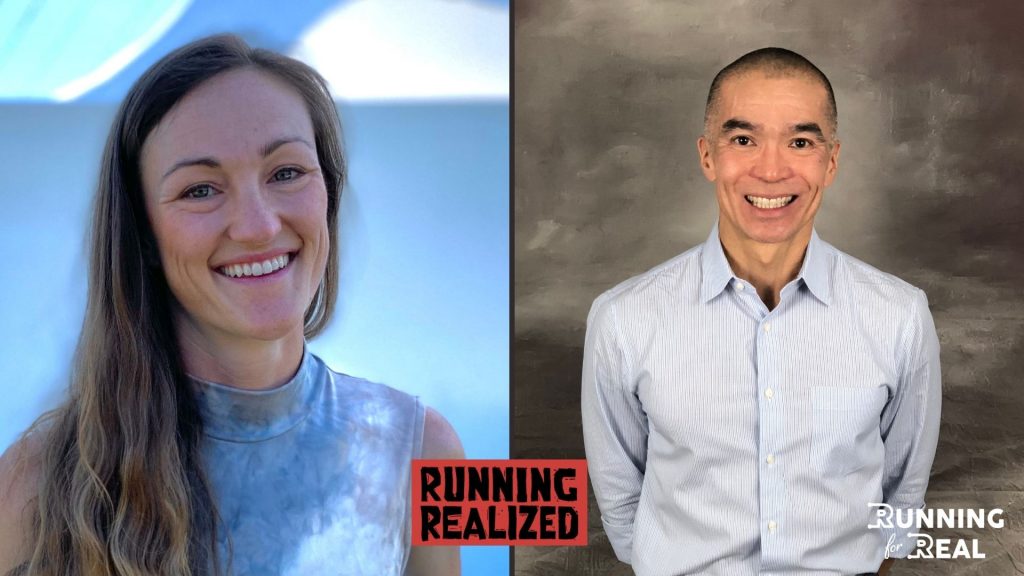