April 2, 2021
Empowerment, Podcast
This is a conversation filled with wisdom and persistence. Tony Reed takes us back to how his childhood commitment to three miles a day (running, walking or crawling) as a way to beat his pre-diabetes prognosis ignited within him a life-long love of the sport. Tony embodies the growth we can achieve if we have the courage to pursue our dreams and challenge ourselves along the way. He shares his story of being a runner parent and his experiences in the corporate world. Tony is someone with incredible wisdom about what it takes to work hard toward something you believe in, even it’s the least traveled path.
Tony was the first Black runner in the world to finish marathons on all of the continents, including Antarctica. He is one of fifty people worldwide who completed the marathon “hat trick” which consists of finishing (1) at least 100 marathons, (2)a marathon on all seven continents, and (3) a marathon in each of the fifty states. He is also the co-founder and executive director of the National Black Marathoners Association.

In this episode we cover…

Thank you to momentous, Insidetracker, and Tracksmith for sponsoring this episode.

IInsideTracker provides you with a concrete, science-backed, trackable action plan for reaching your performance goals and being your healthy best.
InsideTracker is offering my listeners a 25% off discount to their entire store.

Go here and use Code: TINAMUIR for 25% off your order.

Tracksmith is a Boston based running clothing company that truly cares about the quality and care of their running clothes. Running can be a demanding lifestyle for our clothes, they definitely go through the wear and tear to where we may be purchasing new clothes constantly. Tracksmith designers truly work with the finest materials and think of you as a runner in mind with spots for your keys, phone, and fuel. You can go here to check out my favorites!

Thank you to Tony, we look forward to hearing your thoughts on the show. 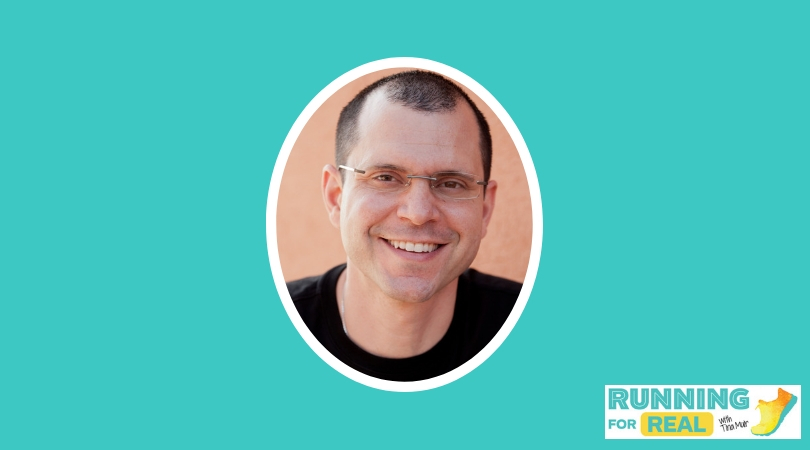 Ben Newman: Challenge Yourself One Day At A Time -R4R 122 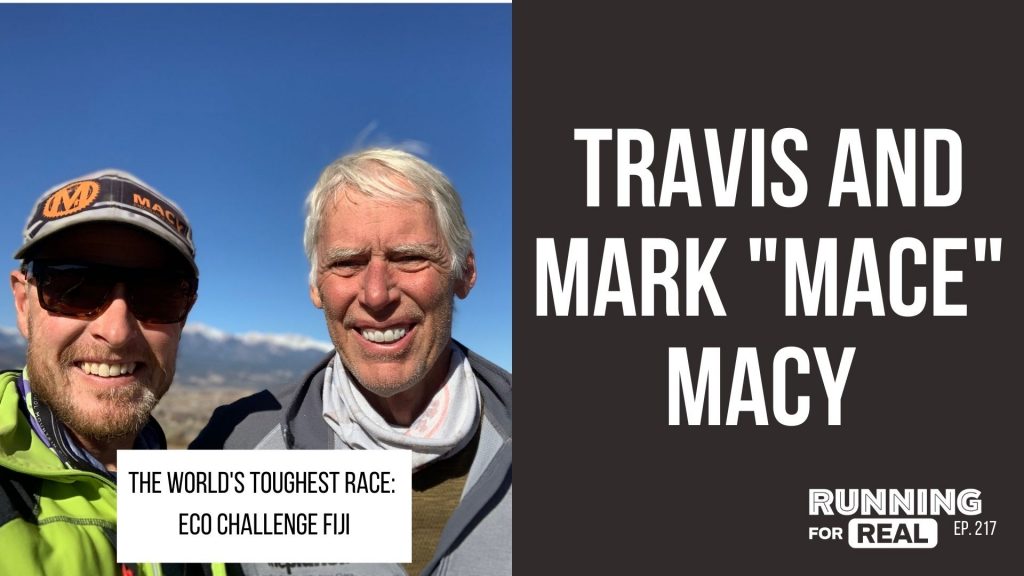 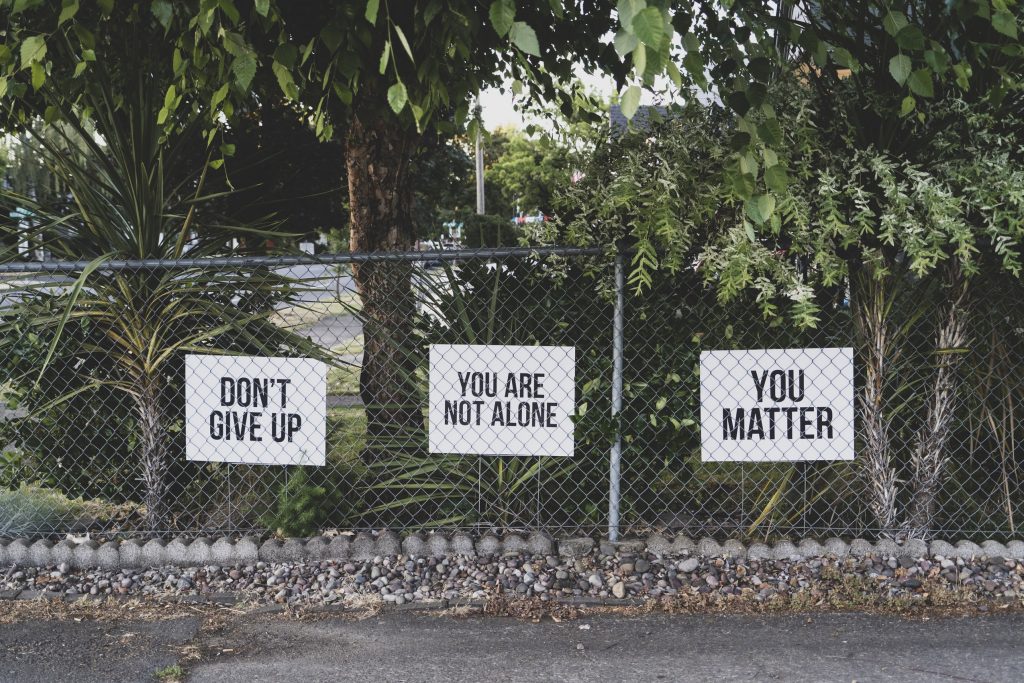