You might assume that Tim Brown, CEO and co-founder of the revolutionary shoe company Allbirds, has a footwear background, but he actually has a football background. He was a professional soccer player with the New Zealand National Team when he conceived of the idea for a running shoe made from natural materials. Being from New Zealand, where sheep outnumber humans six to one, wool was the obvious choice and the prototype for Allbirds was born. They’ve just launched their new shoe, the Tree Flyer, designed for distance running.

Tim was at university in Wellington when he got a scholarship to go abroad to the University of Cincinnati and play soccer while pursuing a design degree.  “The ability to really immerse myself in the education, but also the sport, and the combination of those two things was really, really special,” he says. “It just sort of opened up a whole world of possibility for me and I knew that I’d be working in some shape or form with these tools, with this education, for the rest of my life and then alongside it was this opportunity to follow my sporting career a little bit further.”

At around the same time, a New Zealand coach had a vision that there was “this incredible pathway and potential” for New Zealand to go to the World Cup in 2010, which they had done only once, 28 years earlier.  “It was a really powerful moment where I started to double down, refocus and commit to the idea that if I wanted to be a part of that and I really, really did, then I needed to find a professional gig,” Tim recalls. He found it in Australia, where he played for seven years, putting himself in a position to represent his country.  “It was not all easy, and not all roses, and full of setbacks. But I stuck with it and I’m really proud of that period.”

The inspiration for Allbirds came while he was being sponsored by a major sportswear company and getting lots of free gear. He noticed that the majority of it was “heavily logoed and predominantly synthetic” and was “intrigued and interested by the idea that you might be able to do it differently.” He learned about a wool fiber that had been developed for use in footwear, and began making shoes that he sold to his teammates. That convinced him that he was onto something. “I always figured if you could somehow get them to pay for a category of product that they largely got free, then you’re onto a winner.”

Tim realized his dream of playing in the 2010 World Cup, retired two years later, and “went off to business school to really see if I could take that idea a little bit further.” He believed in the potential of the wool running shoes he had developed, but his professor was unconvinced. He advised Tim to put his idea on Kickstarter so that it could fail and he could get on with his life.

His professor’s disdain fired up Tim’s competitive nature. He went home to New Zealand, shot a video on a family friend’s sheep farm, launched a Kickstarter campaign, and proved his professor wrong.  “I’ve learned in the fullness of time that if everyone thinks your idea is a good one, it’s almost certainly not,” he observes.  “You know, the interesting businesses are born counterintuitively in the cracks in the pavement from the ideas that others have overlooked for various reasons, including quite often that they know too much.”

Joey Zwillinger, an early customer, soon got involved. “Joey had this vision much clearer than I did around the fact that we’re going to need to fundamentally rethink the way that we make the products and services that we use every day,” Tim explains. “People don’t buy sustainable products. They buy great products. But increasingly everyone is of the understanding that for a product to be truly great, it must also be sustainable.”  Together they launched Allbirds in 2016.

In the early days of Allbirds, Tim and Joey wrote a 10-year vision statement. “You need to have a clear sense of what you’re trying to achieve,” Tim says. “I’ve had the good fortune of having gone through this once with sport. There’s a lot of similarities in the two journeys and I’m better for the fact that I’ve had that experience before.”  By faithfully following their vision, he says, “I believe Allbirds can be an extraordinarily impactful 100-year-brand that shifts the category.”

Thank you to Legacy of Speed, insidetracker, and Allbirds for sponsoring this episode.

“Thank you” to Tim.  We look forward to hearing your thoughts on the show. 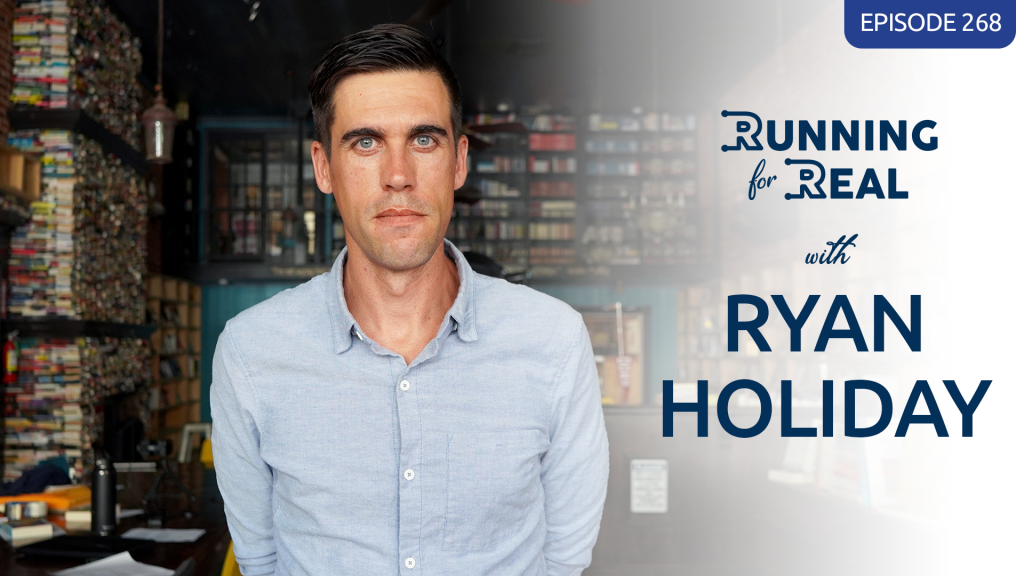 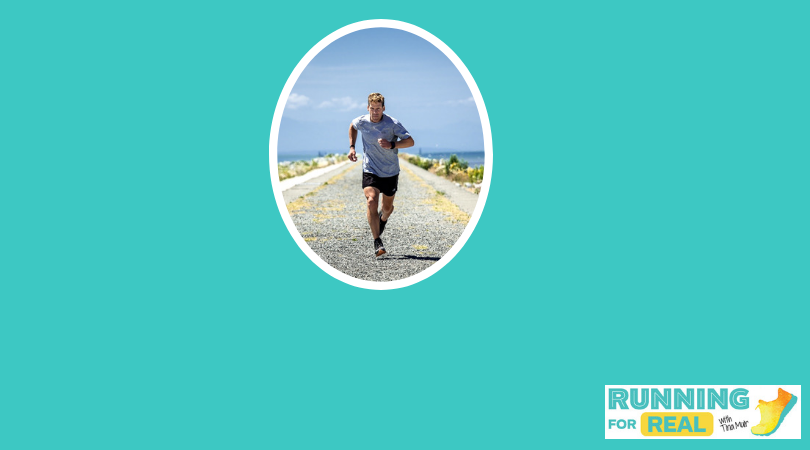 Dean Karnazes: Is the Fear of Pain Holding You Back? -R4R 081 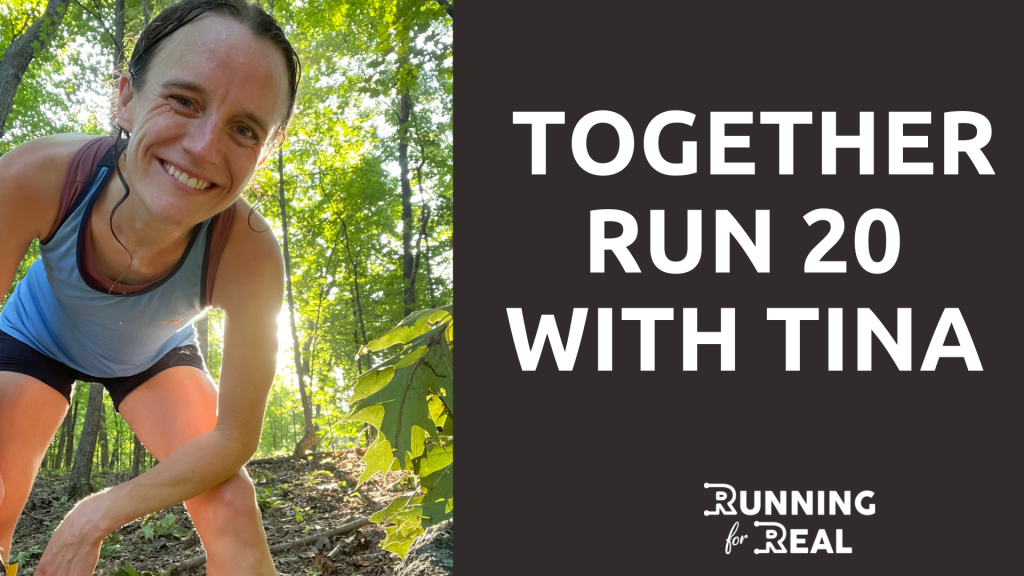