Matt Llano: Find Inspiration in the People Around You -R4R 069

Matt Llano has a half marathon PR of 1:01:47 and a marathon PR of 2:12:28, but although he has run really fast, this podcast focuses on the importance of being open and vulnerable and using that to feel more powerful as a runner and person. Matt is the perfect person to talk to about this, and you are sure to be inspired by his words. He was one of the founding members of the HOKA ONE ONE Northern Arizona Elite Team and was a taste tester for Shalane Flanagan’s cookbook (are we not all so jealous!). Matt is probably best known though, as the first openly gay American professional runner.

Are you ready to harness the power within you by living as your authentic self? Then this podcast interview with Matt can help you learn a path to get there and the power it can bring to your life and running.

Matt Llano, an American distance runner, was one of the founders of the Hoka One One Northern Arizona Elite team. He ran for the University of Richmond where he graduated with a Triple Major in Theater, Psychology and Latin American/Iberian Studies. He came out to the world as gay in 2013 and had his story featured on ESPN. He wanted to provide a role model for gay youth, and athletes of all ages and talents.

Running gave me a sense of personal fulfillment before it became a long term pursuit.

Everyone has a story and has things in their lives that have brought them to where they are today, and I have found inspiration in all of the people I have come in contact with.

Lifting others up does not stifle our individual effort, it enhances everyone’s success.

Thank you to HOKA ONE ONE and Aaptiv for sponsoring this episode of Running for Real.

HOKA ONEONE Clifton 5 are becoming my new go-to shoe. The first new brand of shoe I had tried in four years, and I put them straight on for an hour, and LOVED them. Feels like you have soft marshmallows to cushion your feet with every step. Get two day free shipping using code running4real 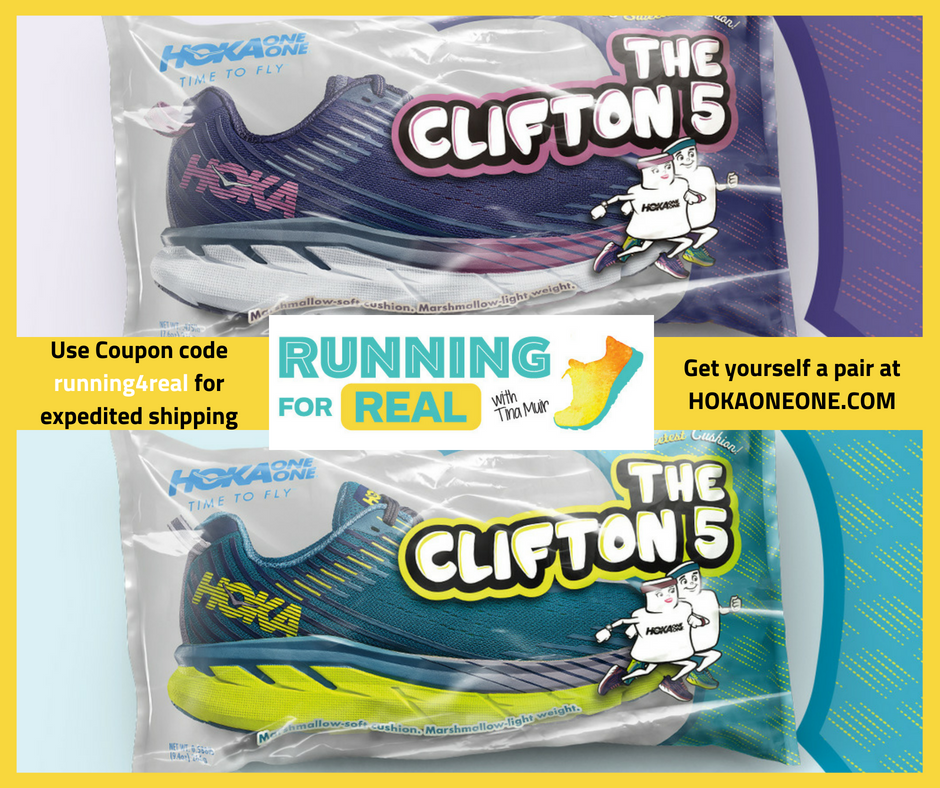 Thanks to Aaptiv for supporting the podcast. New members get 30% off annual membership at http://www.aaptiv.com/running4real 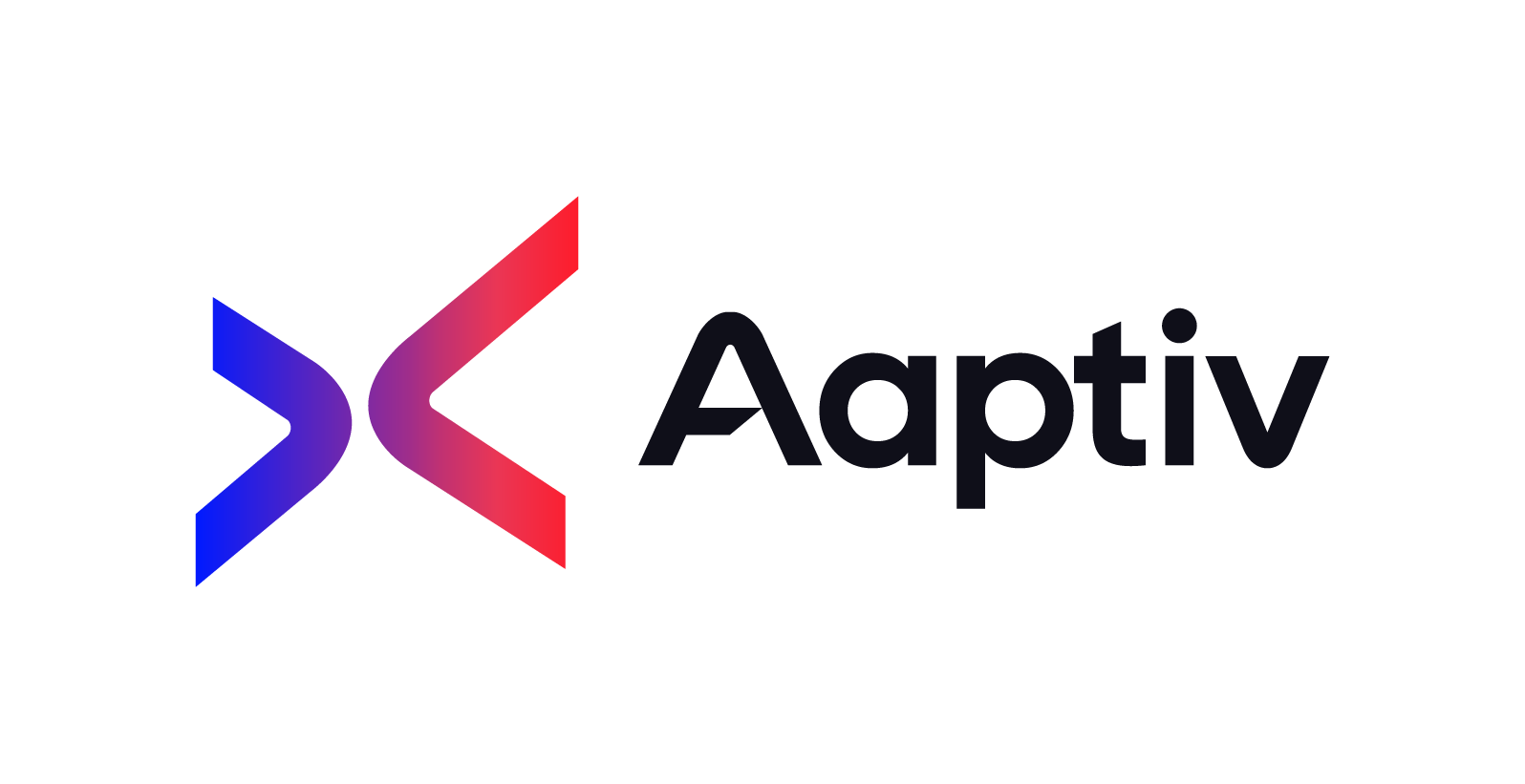 Thank you to Matt. I look forward to hearing your thoughts on the show. 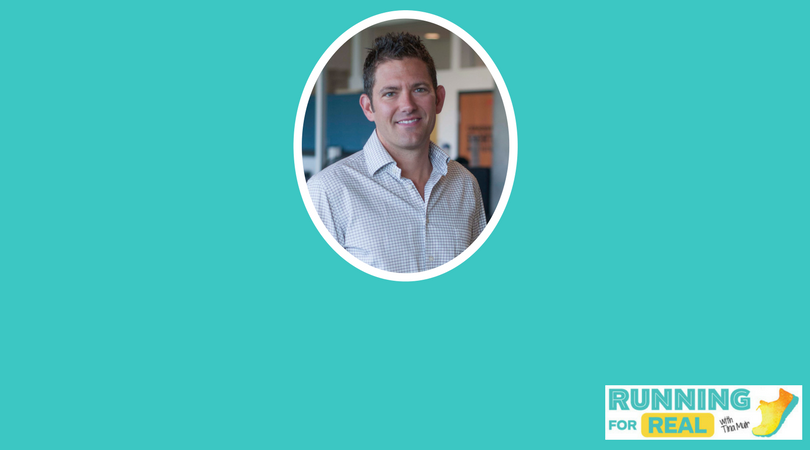 Trent Stellingwerff: Are you Happy, Healthy and Running Your Best? -R4R 057 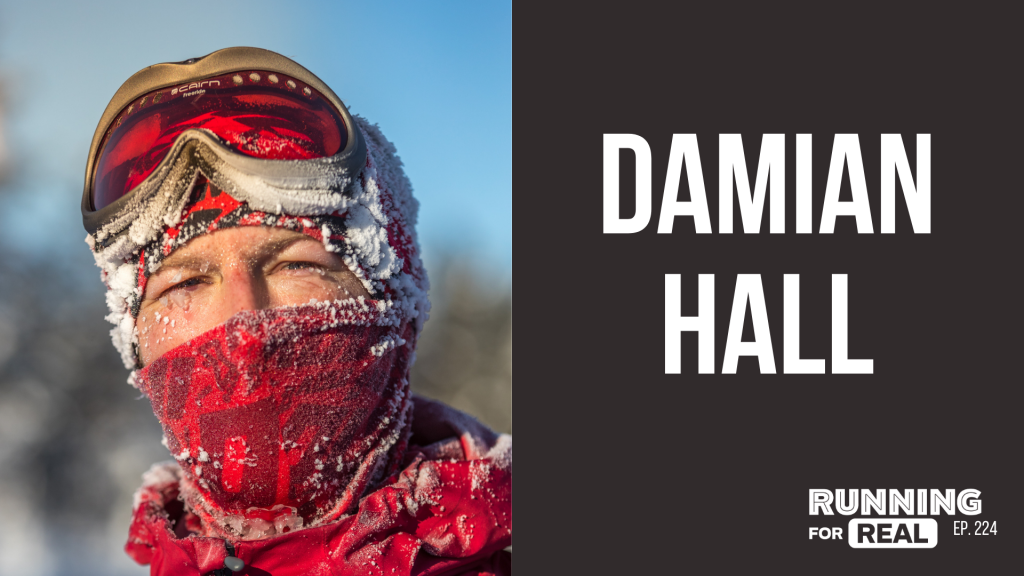 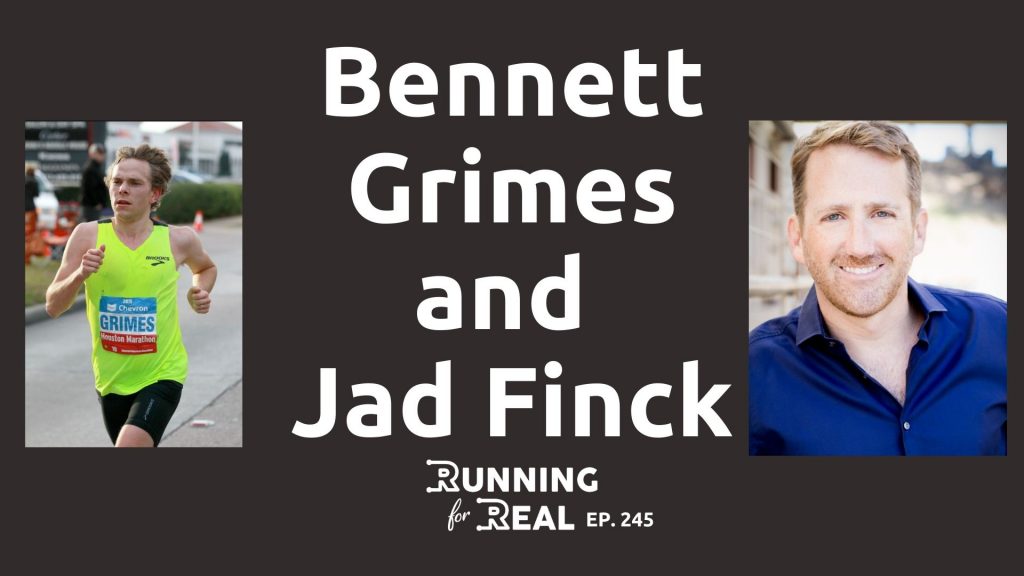