In an effort to inspire young Arab girls who choose to remain covered, she contacted Nike Middle East in 2013 and asked the simple question “why do you not show women who look like me?” in their advertising and was amazed to hear back the next day suggesting a meeting.  She went on to become a Nike trainer, running coach, and model.

We discuss how she became the face of the Nike Sports Hijab after being invited to their Portland OR headquarters.  She still gets goosebumps thinking about how honored she felt to be invited to participate.  But you also learn how horrific some of the early comments were about her dress and what she was doing.  And how when she first arrived at the headquarters, they gave her the same gear (shorts and tank tops, etc) that they provided others and then realized that they had forgotten that she had to remain covered and quickly found her long tights and tops for her to use at the convention.

Manal has become her own Disney Princess, by choosing the hijab for herself and making things work.  She wants other little girls to aspire to be like her because she looks like them.  Those little girls were her main objective, to give them a role model they would aspire to be like and know things are possible if they believe it.

We discuss how losing her pharmacy job taught her to be prepared to move forward no matter what happens, because nothing lasts forever. It is important for athletes to plan for what happens when/if they get injured. What can you do in advance to broaden your horizons so you are not devastated when it happens?

We discuss her efforts to scale Mt Everest and how a major snowstorm resulted in a failed attempt to scale Mt Aconcagua (6,961 meters), the tallest mountain in South America, after already reaching the summits of Mt Kilimanjaro (Tanzania) and Mt Elbrus (Russia) gave her pause and she has renewed her effort to find sponsors to help her move her dream forward.

Manal Rostom grew up in Kuwait and has always been active, despite the obstacles she faced when she was younger.  She has competed in many marathons and triathlons, and in 2014 became the first hijab woman representing Nike on a global level.  After they developed the Sport Hijab, which is suitable for athletics, she was sent one to test and was so excited to become their model. She debuted it in the NYC Marathon in 2017, the first International marathon to have a Hijabi woman running.  She is also the first Egyptian woman to run the Great Wall of China marathon.  She has set her sights now on scaling Mt Everest sometime in the next two years.  She is currently living in Dubai.

I can’t believe I became that girl!  Just by having the courage to believe I could create change.

I became my own hero.

If I only had that little bit of vision in my younger years to be braver then.  How much could I have managed to accomplish?

Don’t get too attached to the chocolate, as good as it tastes, nothing lasts forever.  Put your plan B in place to be ready.

You have to keep showing up; you make your own luck.  It is hard work and a lot of hustle.  You can cocoon yourself and feel sorry for yourself, or you can get out of your bed, hustle, and just do it.

Thank you to Manal.  I look forward to hearing your thoughts on the show. 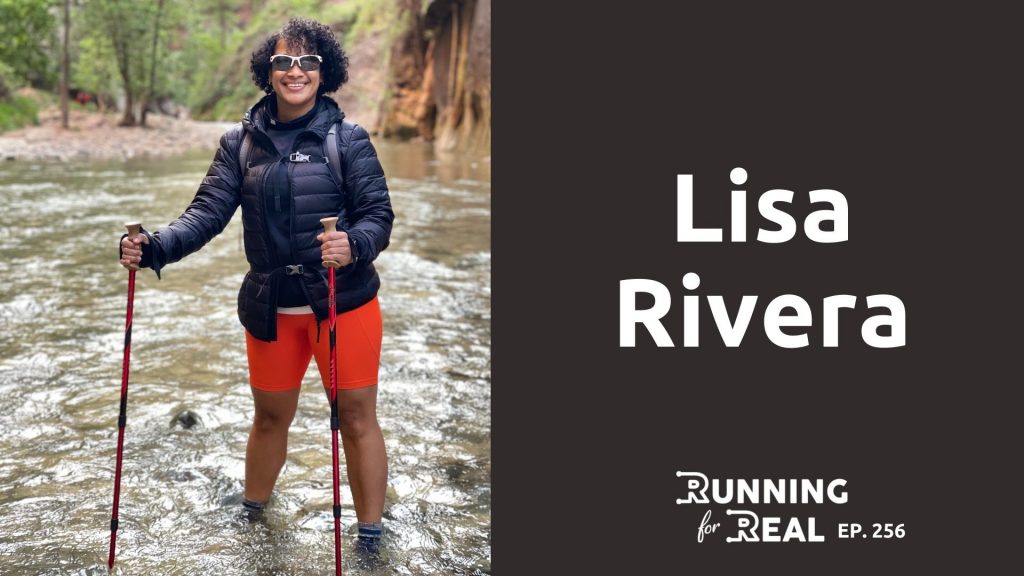 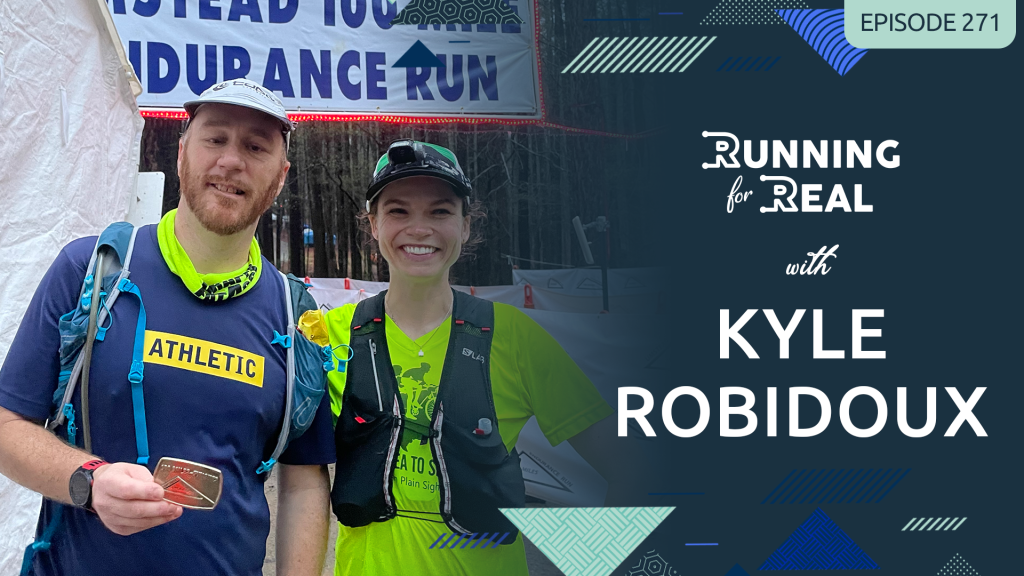 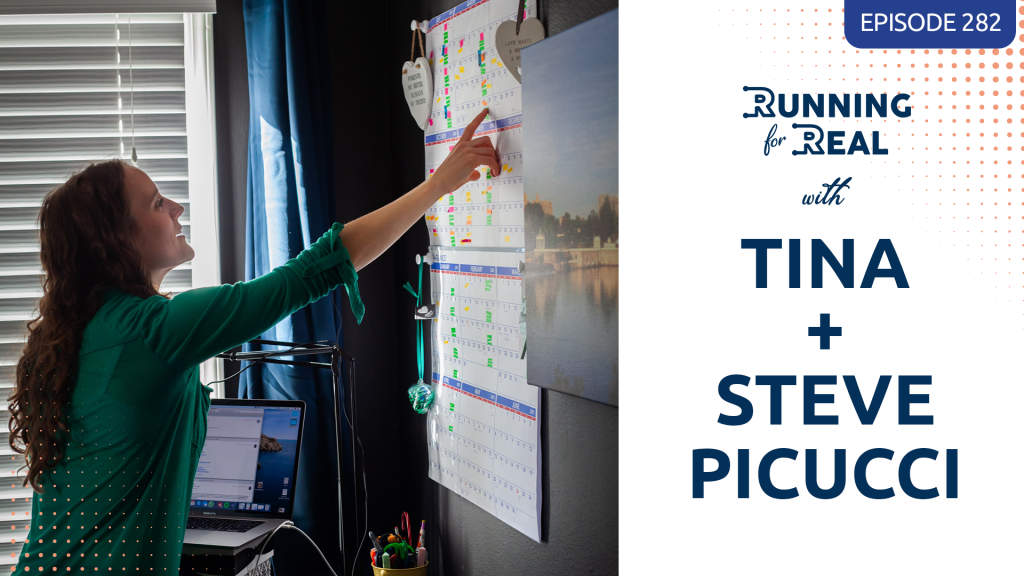