Colin McCourt: What Runner Stubbornness and Determination is Really Capable of – R4R 059

Colin McCourt is a middle distance runner from Great Britain who competed at the Commonwealth Games in 2010 and was striving to attend the Olympics in 2012.  But he didn’t make the team.  And stepped away from running at age 27.  He never told anyone, just stepped away and got a job.

Over time, he gained weight.  He wasn’t in the best of head space.  He got married and had a son.  And came to realize that if he didn’t make some changes he would not be able to do all the things he wanted to do with his son, simple things like playing in the park.

Colin and I discuss how seeing an old photo of himself running caused him to rethink how he was living his life.  His first run was horrific to him.  After posting an up-to-date photo, his friends proposed a bet, one that changed his life.  He regained control of his life by reintroducing some structure in his life. He changed to a diet that better supported his running goals, and built running consistency by insisting to himself that he just get out the door and run.  No watch, just run, each day a bit more than the day before.  Run to time and how you feel.  Can we say #nowatchme?

This episode is a big longer than usual, but Colin and I were discussing such important concepts, and it was wonderful that he agreed that we could keep going.  Colin and I are so much on the same wavelength when it comes to being real and I know you will enjoy it.

Colin McCourt hit the headlines for a bet he was undertaking. Having ballooned to 94 kg (207 lbs) after retiring from athletics, he stood to win money on a bet with friends if he could finish a 5k in under 16 minutes in 2017. If he failed, he had to have the names of seventeen of his friends tattooed onto his back. He finished the race in 15:38,  beating the bet significantly.

If you miss a deadline at work, it isn’t as if someone is going to die.

My friends knew I was stupid enough to agree to a bet like that.  If I say I am going to do it, I commit to do it.

Just run.  Consistency is key.  Enjoy what you are doing.

Most days it is critical to just get out there and do it, even if you don’t want to. But it is also critical to know when it important to listen to your body.

With Strava and watches you can get too caught up in the times rather than how you are feeling and adapting each day.  I put exactly how I feel on the run in the description and then don’t go back and look at the paces.  I post what is real and what I am feeling each day.  Because you will get caught out in the lies eventually.

My whole purpose is to teach my son that anything is possible.  You don’t have to keep worrying about what you did in the past.  The only way for sure that I won’t do it is if I don’t try when I have the opportunity.

Rest of the Podcast Series

When I was running 90 miles a week as a pro, I would take 5-10 BodyHealth Perfect Amino tablets every day without fail. They helped me recover faster, and feel better. Now they have Perfect Amino XP, which makes it even easier. Get 10% off at Bodyhealth.com using coupon code TINA10

Thank you to Colin. I look forward to hearing your thoughts on the show. 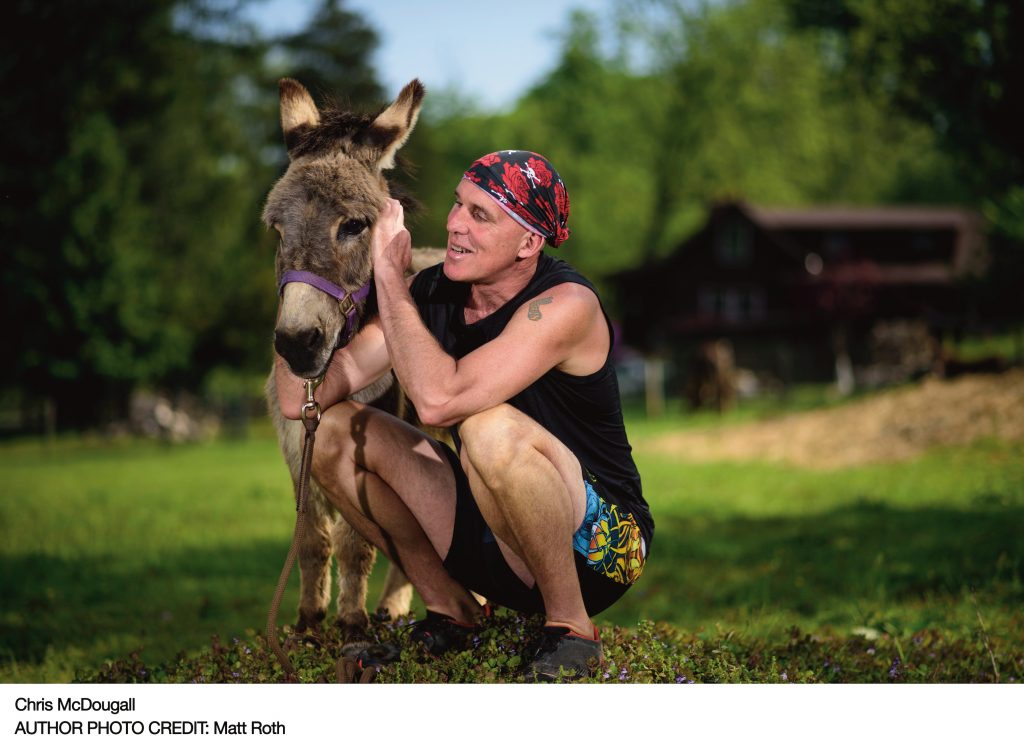 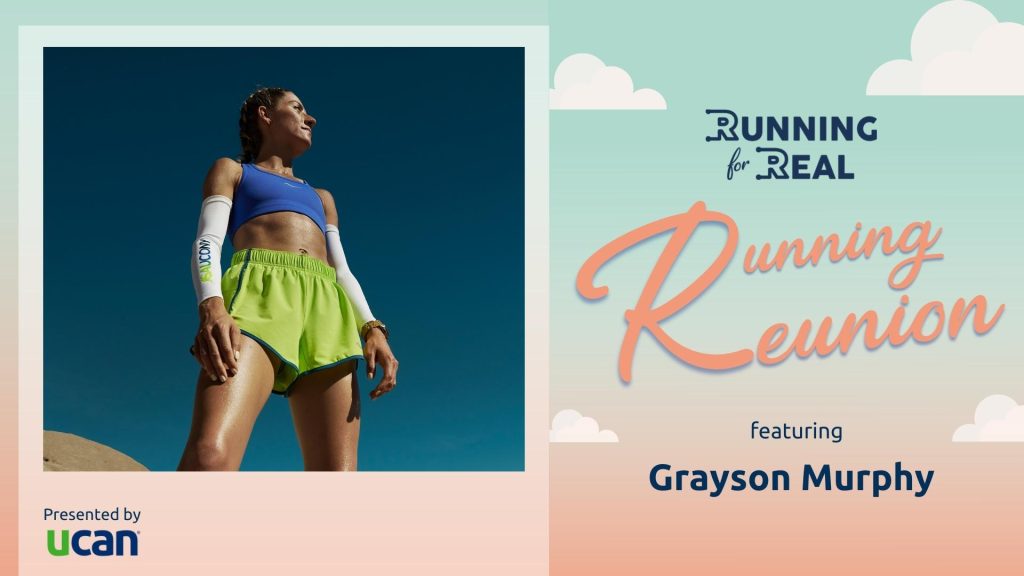