Chad Moye: From a Homeless Addict to Winning Races and Free -R4R 027

We may love running now, but not every runner started off enjoying it. Chad Moye hated running for the first 40 years of his life, and as his addiction to drugs became worse and worse, the idea of running for pleasure seemed even less likely.

In between drug rehab programs, Chad would see runners in his “home” in Metropolitan Park, and would laugh at their short shorts and neon clothes, having no idea that one day he would be one of them.

Only when the judges grew tired of his antics and sentenced him to prison time, did Chad realize this was his last chance.

The first time Chad ran, he couldn’t even make a half mile, but he vowed he was going to make it all the way around the 800m track, and exercise began to change his path in life. Chad became determined to get fitter by the day, and focus on what he could do with his future.

He realized that it was not just about the motion of running itself, but everything that comes with it:  “It’s not just the act of running, it is everything that comes with it, the community, it’s the training, waking up and going to bed early, watching what you put in your body, looking at your nutrition, it is the lifestyle of being a runner, it is the blueprint of sobriety.”

And that is what today’s episode is about; the journey of Chad Moye, and how running changed his life, and how now he is using runners to help others change their lives too.

A former homeless heroin addict, whose bad behavior finally landed him in prison.  Looking at a sentence of up to 20 years, Chad took the opportunity to turn his life around, and now he is helping others do the same. 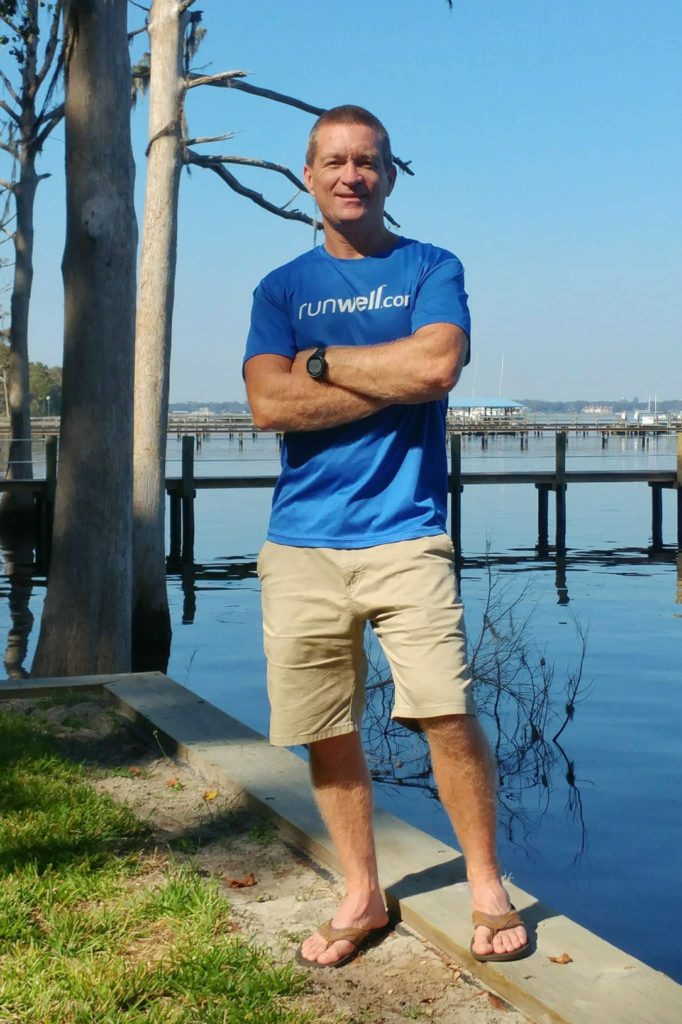 I didn’t understand how physically addicting they can be, mentally too. As time went on, when I would not have them or try to get off them, the withdrawal symptoms would be bad, really bad.

I didn’t have something at the time to channel my addictive behaviors into something else and it just got worse and worse over the years.

I am here to break down the stigma of addicts, the stigma that comes along with addiction, the way other people view us. I know really good people who suffer from addiction.

It became a full-time job. Every day of my life from waking up, I had to find my fix just to get through the day.

I found myself homeless and hopeless, and wondering, where do I go from here?

They [runners] were out there doing what they loved, free, and here I was, captive of addiction and drugs.

[The first time he ran] the track we had was about 1/2 mile around, I couldn’t even make it around one time, and I was running in Crocs…it was painful, I was nauseous, but I knew I wanted to do it again.

I was so relieved to wake up and not have to worry about addiction, the full-time job and burden of how am I not going to be sick today?

It was freedom at it’s best in every aspect. It was great to get out and run free.

I felt it, I went across, and I was like wow, I love that! That is a high that I like!

The finish line was right there in Metropolitan Park, the same park that I used to spend my homeless days in… I had to take a step back and look at it, realize how far I had come at that point.

It’s not just the act of running, it is everything that comes with it, the community, it’s the training, waking up and going to bed early, watching what you put in your body, looking at your nutrition, it is the lifestyle of being a runner, it is the blueprint of sobriety.

Thanks to VI for sponsoring this podcast, check out GetVi.com/Running4Real to enter to win a FREE VI 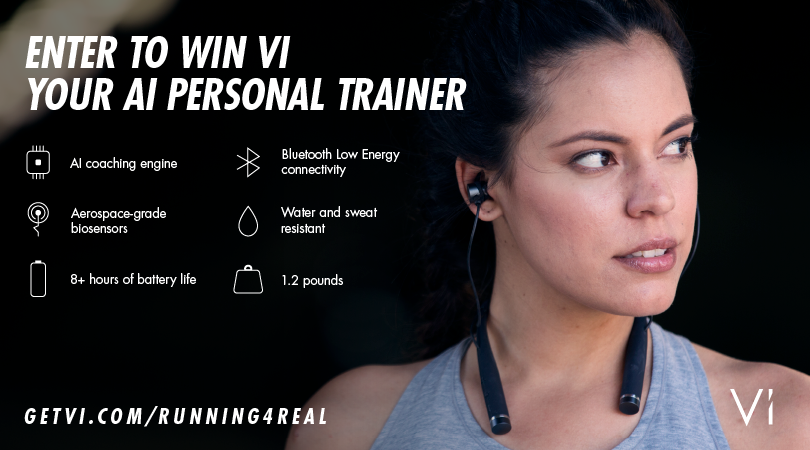 Thank you to Chad. I look forward to hearing your thoughts on the show. 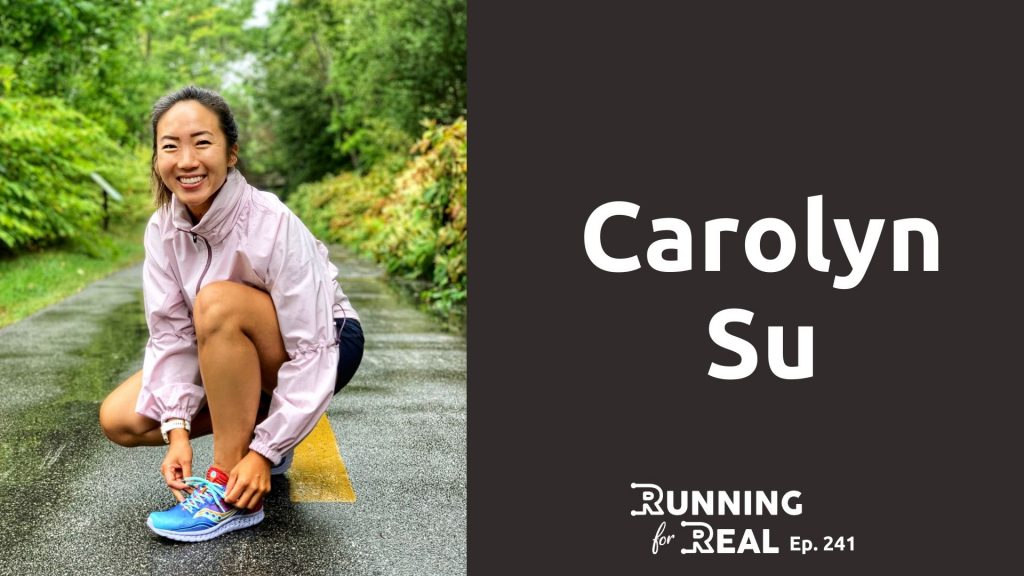 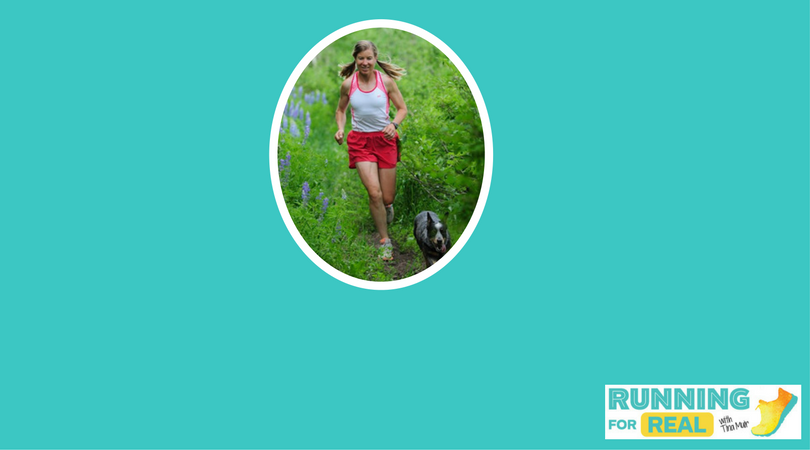 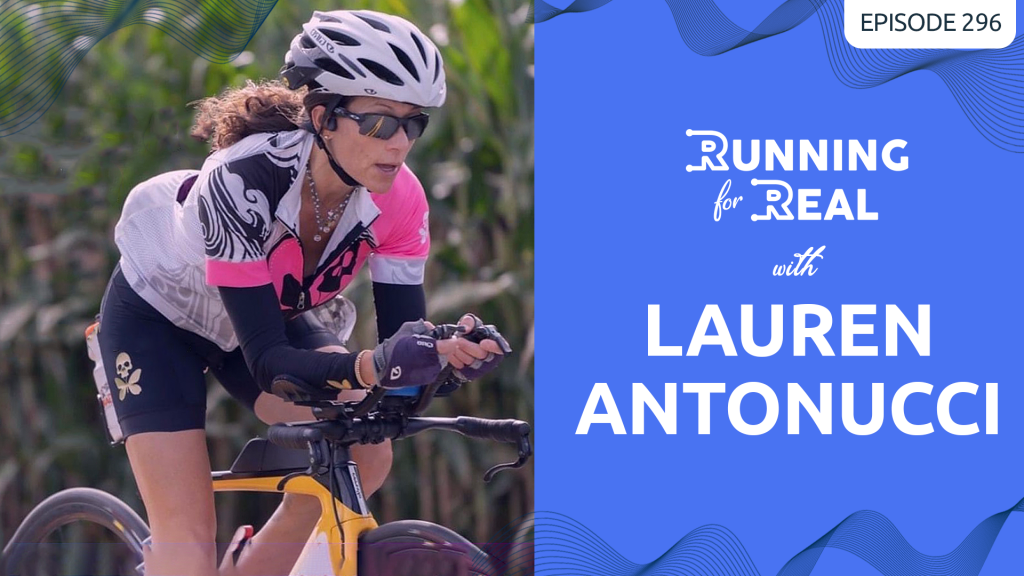 Lauren Antonucci: Our Food Choices Define Nothing About Us – R4R 296