Mountain races and trail runs are becoming more and more popular within the running community. Something about the connection with nature, and wanting to know what lies in the next valley satisfies our spirit and our curiosity simultaneously. This type of running often keeps both our ticking watches and our social media notifications subdued. It really is one of the best ways to move our bodies.

Anna Frost was born in New Zealand to a family that would all jump in a bus and go on an adventure at the drop of a dime. Whether it was multiple-day backpacking trips, horseback riding, or kayaking, traveling and being in the outdoors was a common activity. When your entertainment as a child is running along trails, climbing up mountains, or camping with your family, trail racing is bound to be in your blood. Although it didn’t come through till after she started college, Anna felt at home when she discovered mountain racing.

Later on, Anna discovered that running fulltime wasn’t exactly what she planned or expected it to be. She knew she loved running and traveling, but she was no longer finding joy for either. Tune in to this week’s episode to learn how Anna became a world-renowned trail runner, why she gave up running, and what she is doing now.

After Frost (often nicknamed “Frosty) participated in her first mountain race she qualified to compete on the New Zealand team in Italy at the world championship. It was then that she realized that people were doing this type of running fulltime. Her eyes were opened and her take away as she traveled home was simply, “maybe I could do that.”

One thing led to another, and before she knew it, Anna was being invited to races around the world. She ended up quitting her job and traveling from one race destination to another. Without a steady income, she would often jump on a train to the next race, find a good spot to camp, and train around there until the next race called.

Anna’s first sponsorship was from Inov-8, and all she received was a pair of shoes. But to her, it was amazing. She was in it solely for the running experience. Her new shoes gave her confidence and allowed her to be a better runner, which was all she cared about.

Not long after Inov-8 started sending her gear, she had an opportunity to be sponsored by Solomon. Inov-8 knew they couldn’t sponsor her in the same way, and encouraged her to go for it. Anna took her first trip with Solomon to Nepal to compete in the Everest Marathon. Life couldn’t get better.

Quickly, running became a fulltime job for Anna. Things became stressful, but it wasn’t the running that was difficult for her. To keep up with sponsorship requests, Anna had to travel frequently, participate in press conferences and push herself when her body might not have been ready. She had discovered the sponsorship lifestyle, and it wasn’t what she signed up for.

Run Because You Love It

Now Anna had to worry about how many likes she was getting on her social media accounts. Pausing during a run to take a good picture was becoming more important than the actual run. “I have to go running because I love it,” says Anna. Running for someone else’s agenda just wasn’t working for her.

About this time is when Anna chose to let the “runner” in her die. She decided to quit. Her sponsors supported her and told her to take the time she needed. She rested, she met with a physiotherapist, and she discovered a deeper love for herself.

She came back to running with an expectation of no expectation. What others thought of her didn’t matter, if she didn’t run a certain time she didn’t care, and she began sharing what was genuine and honest. She was Anna, a person that loved to run—no longer a runner named Anna.

Anna’s message today is a combination of what she has learned along the way. “You are enough” she says, “everything else you do is extra.” “Falling is not failing,” and “[You have to] try and try again, because it’s too easy not to try.”

Keep running for the love of running, get up when you fall down, and spread those good themes as much as you can. You are enough, and you love to run.

Thank you to my wonderful sponsor Athletic Greens and Tracksmith for sponsoring this episode of the Running for Real Podcast.

Thank you to Anna, I look forward to hearing your thoughts on the show. 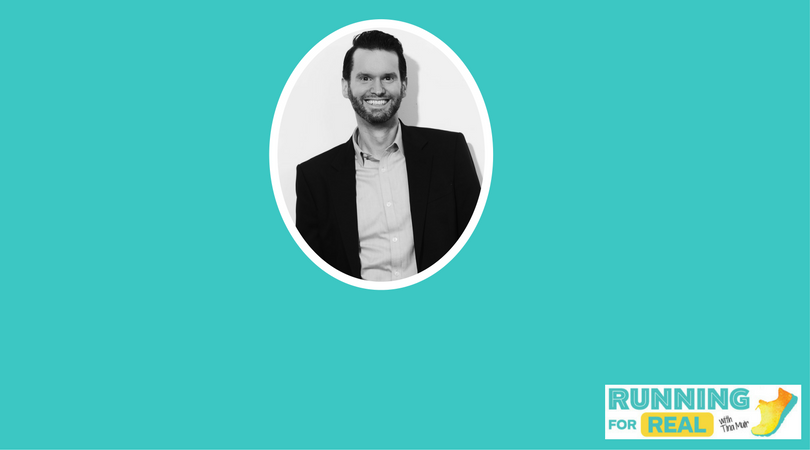 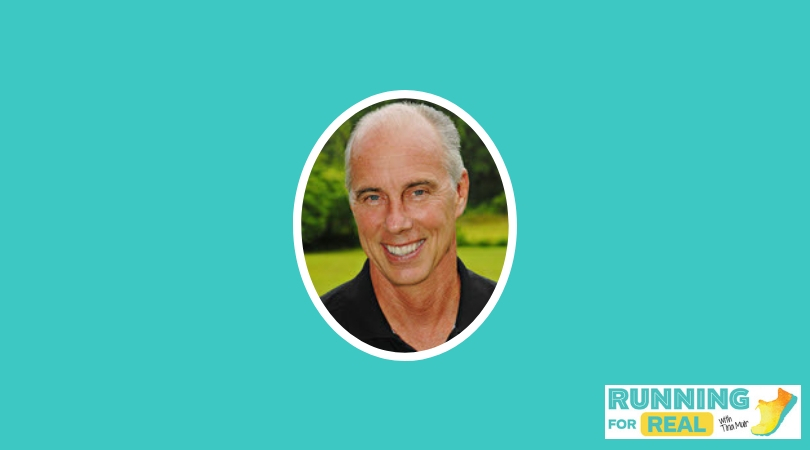 Tom Michaud: How to Care For Your Ever Changing and Connected Body- R4R 096 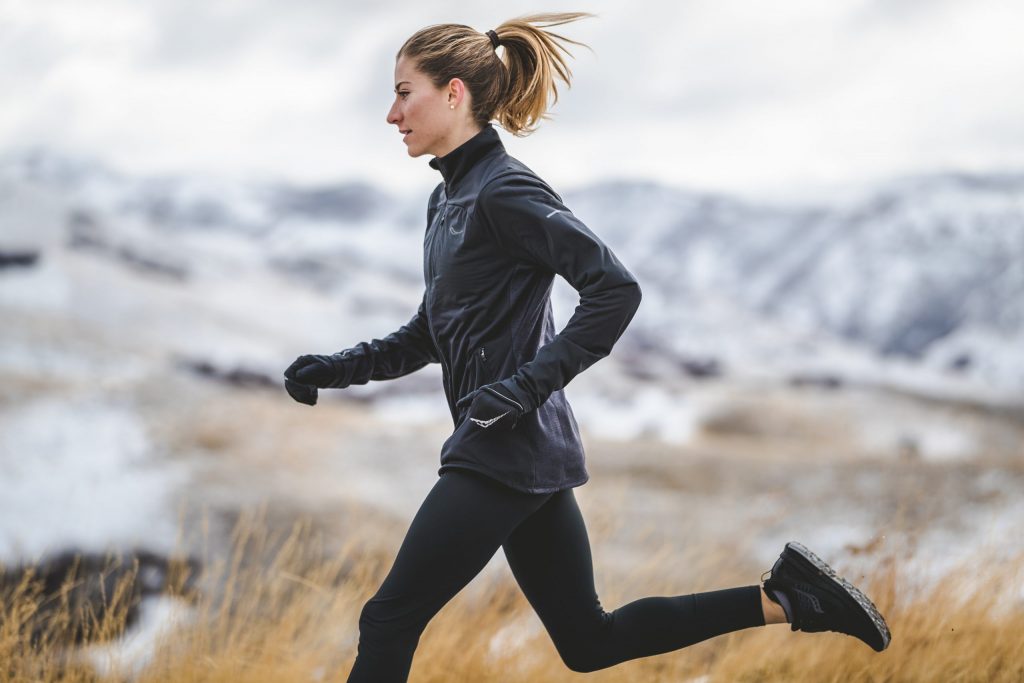 Grayson Murphy: You Are You; You Are Not Your Accomplishments – R4R 185