Adam Merry: There Are No Bad Cards; Everything Has Meaning – R4R 293

The name of Adam Merry’s coaching company, “Run Merry,” is a play on his surname, but it also describes his philosophy.  He follows the advice of his coach, David Roche, to “smile as much as you can and try to be as uplifting to others as possible because it comes back to you.”

His belief that having fun should be at the center of everything has served him well as a professional ultrarunner. Last year he finished first in the Run the Rock 50 miler, and second in the Sage Burner 50K and the Never Summer 100K. As a coach, he shares what he’s learned on his running journey with clients all around the world.

“It’s just been a process for me to really embrace that living in alignment and living joyfully is a good thing, even if it’s a little non-traditional.”

Adam says that now he lives “very much in alignment with the things that I’m passionate about and that I really enjoy,” but it wasn’t always that way. During much of his adult life, he felt “trapped a little bit, and it was like there was a lot of kind of societal inertia or momentum to continue down the path of maybe what others expected of me.”

He was fortunate that he had people in his life like his wife, who encouraged him to “lean more into the things that really do bring me joy and that make me smile when I do them.” His coach, David Roche, has taught him not to be ashamed that “I love running and I want to talk about it, I want to learn about it and I want to do it all the time, and that’s okay; that’s great.”

“She said, ‘Hey, if we live the rest of our lives and never move to Colorado, never live in Colorado, are you gonna be okay with that?’”

The turning point in Adam’s life began four or five years ago, when his sister told him that he should do what made him happy and follow his dreams. He thought about that, but it was the Covid pandemic that made him take the leap and change his life.

He and his wife had talked about moving to Colorado some day, but it seemed unlikely to happen for a very long time. When she asked him in early 2020 if he was prepared to never do it, his “immediate gut reaction” was “No, definitely not.” They moved, and since then he’s considered her question when he has other decisions to make. “I’ve used that same framework of ‘Hey, if I just think about this, am I okay with never doing this?’” he explains.  “And if the answer is a resounding ‘No, I really want to do it,’ then I try to figure out how to make it happen within reason as soon as possible.”

“We went one and nine, which means we won one game and lost nine; that’s a really bad record.”

Adam played different sports in school, and being part of a team taught him a lot about “personal responsibility and trying to prepare as well as I can before the game day or race so that my whole team would succeed.” His greatest lesson, however, came not from winning, but from losing.

When he was captain of the high school football team and they finished the season 1 – 9, he says that “seeing that whole team of young men go through that season together and me trying to lead them through that and also deal with it myself, taught me how to lose and how to remain optimistic and positive.”  Now when an outcome isn’t what he had expected it to be, he can accept it as part of the process and not let it “totally wreck me emotionally or anything. I can get over those things pretty quickly and move on.”

“What’s so special about trail running is not really running 50 K or 50 miles or 100 miles. It’s the community that comes together in this really beautiful state park or beautiful location and celebrates the act of moving in nature together and then celebrating everyone’s accomplishment at the end and the camaraderie that comes from all of that is the special part. It’s not so much how far you run.”

Even though he’d been active all his life, it wasn’t until after college that Adam really got into running.  A friend invited him to go on a trail run and he recalls, “I remember showing up to his apartment with basketball shorts and super old Nike Frees, you know, they were running shoes but they were very old, and I didn’t have any water, didn’t have any snacks.”  But, he says, “seeing the place that I grew up in from a different lens and just recognizing that,’ oh wow, there’s all these trails right here that I didn’t even know were in my community,’  that was really impactful and I was kind of hooked at that moment.”

The same friend suggested that they run a 50K together.  Adam had run a half marathon on the road and thought, “It’s only twice the distance and then a little bit more; how hard could it be?” “It’s a lot harder, it turns out,” he acknowledges, but continues, “I remember just being so struck at the difference at the finish line.”

The atmosphere around trail racing was “my style,” he discovered. “Wow, this is just like a bunch of fringe people who run into the woods and I guess I may be joining this club. This is kind of crazy.”

“It kind of started to become more apparent, like,‘oh man, there are no brothers at the front of these races.’”

Adam is bi-racial, and although he didn’t think about trail running’s lack of diversity initially, as he became more involved in the sport, he realized that “I’ve never shared a podium with another black man or runner in general.”

He distinctly remembers thinking, when he ran with Coree Woltering, “I’m getting to race and share miles at the beginning of this race with this other Black guy. This is so cool.”  “That’s only happened once,” he says, “so it is something I noticed, for sure.”  He doesn’t feel that it puts pressure on him at races, though: “I think I have much more of an athlete experience of just wanting to perform. I don’t feel a pressure or weight of the racial thing.”

“I already think that we are as people a lot more similar than we are different.”

It’s the fellowship of trail running that appeals to Adam. “Celebrating all of the little milestones along the way and touching other people in the community, like physically on the course and then metaphorically, is what it’s all about,” he says.

As a coach, he works with clients all over the world. “It’s been really cool as a fan of the sport and a passionate trail runner myself to just see all these different places that people train. It’s just really freaking cool to see people in rural India getting after it on Strava.”

He brings the same approach to coaching that he does to his own running:

“If you approach every experience with a curious mind and just looking to learn, then you’re setting yourself up for success regardless of the outcome.”

Thank you to insidetracker, allbirds, and boulderthon for sponsoring this episode. 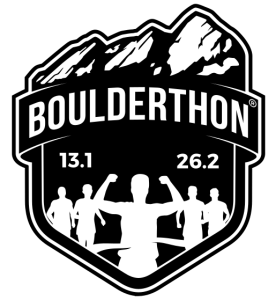 Race in the happiest city in America!  On Oct 9, 2022, the 2nd annual Boulderthon will take place in Boulder, CO, featuring a full marathon, half marathon, 10K, and Kids Run.  With an epic downtown finish in the foothills of the Rocky Mountains, it’s sure to be an incredible event!  Visit their website and use code TINA for $20 off the full or half marathon.

“Thank you” to Adam.  We look forward to hearing your thoughts on the show. 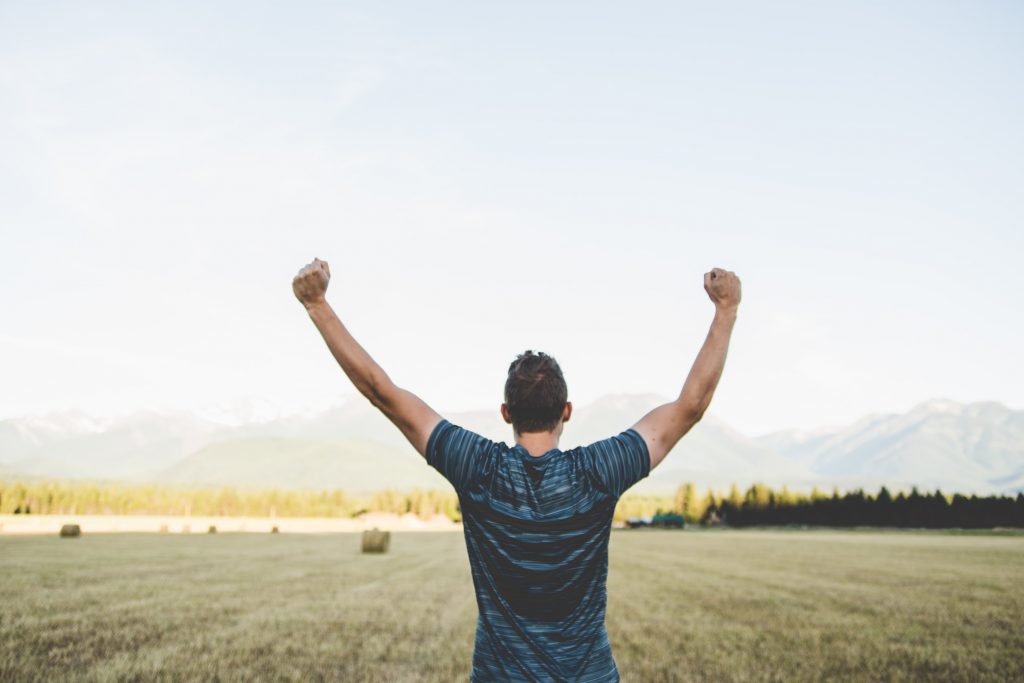 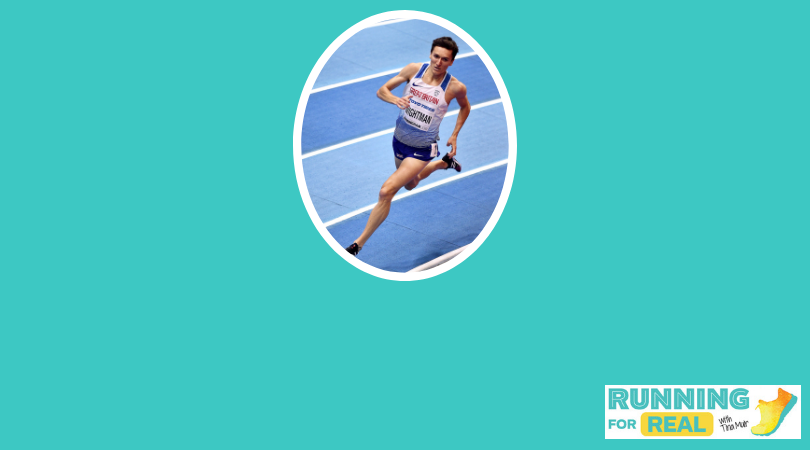 Jake Wightman: Embrace the Opportunity of Competition, Stay Positive, and Be You- R4R 085

Magda Boulet: How to Run the Race You Know You Are in Shape For -R4R 016