Running is often the best part of Simran Jeet Singh’s day, the time when he feels most free. It’s when his best creative thinking happens in terms of his writing, resulting in his new book, The Light We Give: How Sikh Wisdom Can Transform Your Life. In it, he explains how the Sikh teachings that he was raised with can contribute to a happier life. He’s drawn on them to counter the racism that he’s encountered as a turban-wearing, dark-skinned, first generation American, but they can help everyone move toward positive change.

Growing up in San Antonio, Texas, Simran was an avid soccer player. He joined his high school cross country team to improve his soccer skills and because most of his closest friends were on the team. Running was a means to an end; he saw it as “a supplement, almost like a medicine that I had to do.” That changed when he was at Harvard for grad school. He would go for a jog along the Charles River when he needed a break, and discovered that running gave him joy on its own, without needing any other reason to do it.

He viewed himself as a runner in a new way, but the way other people viewed him hadn’t changed from his childhood years, when, he says, “we were some of the only people who looked like us in all of south Texas.” For the most part, he and his brothers were “normal kids,” but at the same time, they “were different because our family came from a different country and we spoke other languages and we ate different food and we looked different.”

Especially after 9/11, people “had really strong feelings and reactions anytime they would see us on the street. And so that was very much a part of our lived experience. It still is in a lot of ways and that’s all over the place. It was in school, it was in the workplace, it’s at the grocery store, it can be in Texas, it can be in Boston, it can be in New York, it could be while I’m running, which has happened quite a bit.”

He started “to understand the gap between how I saw myself and how other people saw me. Like other people would see me as a terrorist, as the enemy, as someone who was violent and hateful and misogynistic and you know, all these other terrible things, and I saw myself as someone who was trying to live the best of their values, right? Like service, and justice, and love.”  He had to figure out, “How do you live when other people’s perceptions of you are quite different from how you see yourself? When the culture around you is constantly sending messages that you are inferior or less deserving, how do you get beyond that?”

He found the answer in the Sikh belief that everyone possesses “jyoti” or “divine light,” and that everyone has it equally. When he accepted that philosophy, he says, “It completely transformed for me the ability to see not just the divine light in the people all around me, but also in myself.”  It also provided him with the ability to recognize that good and bad can coexist in everyone.

Societally, he observes, we “put people in boxes and say, here are the bad guys, here’s what they think, here’s what they’re out to do, and that’s it. And we shut down conversations and relationships because of our inability to take on that complexity of who we really are.” Instead, we need to “develop enough humility to realize that the same terrible things that other people think and do are also inside of us.”

“What we end up developing within ourselves is a false sense of perfection, right?  We’re constantly telling ourselves we would never do that. We would never think like that. And the truth is, we all think like that because this is what our culture teaches us. Our insistence that we are constantly right, and our unwillingness to see our own imperfections and only deflect imperfection to other people, leads us to a place where we’re never really working on ourselves or giving ourselves the opportunity to grow and that’s really dangerous.”

Another Sikh concept that Simran incorporates into his life is “sewa,” or “selfless service,” which is quite different from the way service is generally thought of in the United States. “One of the shortcomings, I think, in the way we think about service and activism in America today is that it’s so limited to what we do,” he explains. “And what I mean by that is we focus on actions, we count the metrics, we look at outcomes, and what we don’t do really, is examine what’s in our hearts as we engage.” A fundamental Sikh teaching is that “It doesn’t just matter what you do. It also matters what’s in your heart when you do it. And someone might say, ‘Well, what’s the difference?’ Right? ‘We’re really measuring the impact.’ And I would argue that there is a potential for the impact to serve you as an individual too, that you can find more joy in this world.”

Acting in a way that’s consistent with your values isn’t always easy, which Simran equates to how runners can feel. “There’s this defeatist mindset which is like, ‘Well, if I can’t get there, then what’s the point in trying?’ It’s a similar thing to a lot of people with running, right? Like if I can’t do what these other people are doing, why should I do it? And I think the answer for me is, you do what you can and you get to where you are and that’s good enough. I mean, it’s not just good enough, there’s real satisfaction in reaching for the best that you can be. It’s not just about that feeling of finishing the race and saying ‘I could do it,’ it’s also the growth and the joy that comes through that process of strengthening yourself.”

Simran’s website
The Light We Give: How Sikh Wisdom Can Transform Your Life
Fauja Singh Keeps Going: The True Story of the Oldest Person To Ever Run a Marathon
Simran’s Instagram
Simran’s Facebook
Simran’s Twitter

Thank you to Legacy of Speed, Athletic Greens, and Paceline for sponsoring this episode.

“Thank you” to Simran.  We look forward to hearing your thoughts on the show. 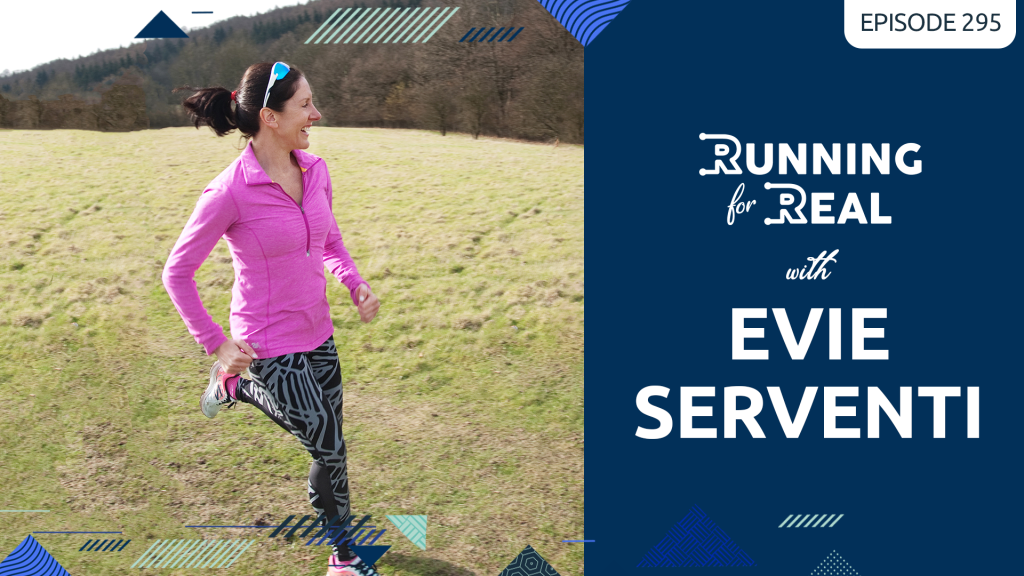 Evie Serventi: Think About What You HAVE Done – R4R 295

Matthew Huff: What to Expect When Training for and Running a Marathon – R4R 250 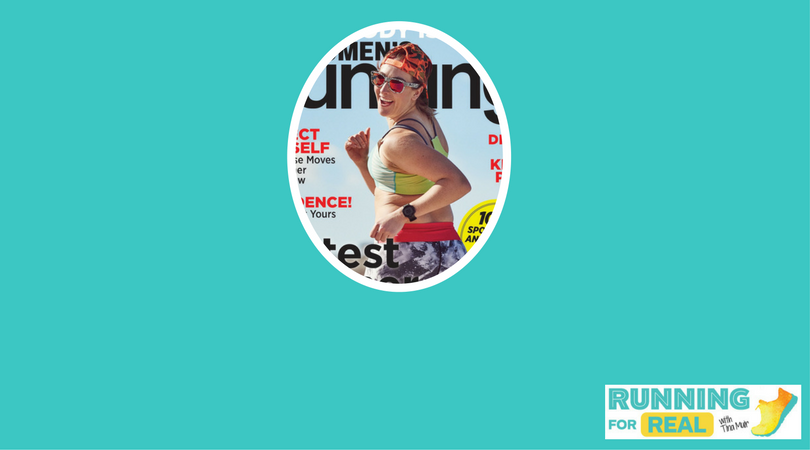 Kelly Roberts: Have the Courage to Be Your Best Self-R4R 032