An exploration of comedy and running.

First, a story told actor, writer and comedian Jon Glaser (Parks and Recreation, Inside Amy Schumer, Late Night with Conan O’Brien) about his most unique running bathroom stop. Next, a discussion with stand up comedian Liz Miele on the unlikely intersection and parallels of comedy and running, and how both intertwine in her creative process. Then, a breakdown and call to action on how the listener can use running as a means to fuel creativty, whether they’re funny or not. Or just laugh at themselves on their next unusual running predicament. Finally, a joke about marathons from Liz.

Thanks for joining us. See you on June 7 for Episode eight! 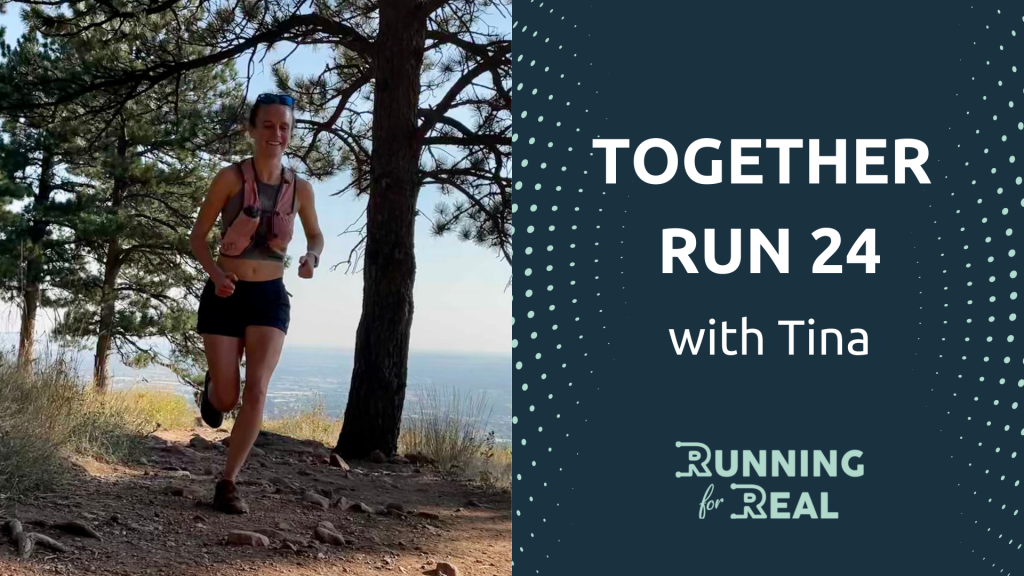 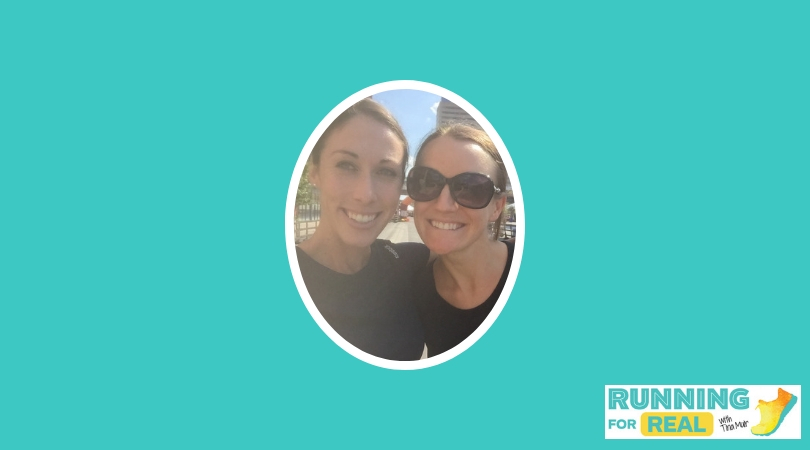