Today’s interview is with Chau Smith, a 71 year old wife, mother and grandmother who has run more than 70 marathons and countless shorter races since she took up running in 1995.  In 2017, for her 70th birthday, she ran the Triple7Quest – 7 marathons on 7 continents in 7 days.  And if that wasn’t enough, a few weeks after she did so, an 8th continent, Zealandia, was declared.  So, what does Chau do?  She runs the 2018 the Triple8Quest – 8 marathons on 8 continents in 8 days.

Chau discusses how she got bored just walking, started to run, and then kept at it, as the more she ran the more she enjoyed it and the better she felt.  She began by biking with her husband while he ran, and then progressed to running herself.  She did a 5k and was, as she says, “clueless,” so ended up in the medical tent dehydrated and suffering from lack of oxygen.   It only took her an hour though, to decide to do her dream race, which was a 10k.  Since then she has run marathons on all the continents, several times over.

During the interview we learn what it was like for Chau as a child during the Vietnam war (which was known in Vietnam as the American War).  Chau says she has always been determined to do her own thing, and views herself as stubborn and not allowing things to stop her.  She runs with pieces of shrapnel in her arm and leg, but despite the pain of it moving in her body, she embraces the pain and tells herself, “you have lived though it for so many years, it is just nothing.”

We talk about Chau finishing the Triple7Quest for her 70th birthday – 7 marathons, 7 continents, in 7 days.  But that wasn’t her first time running all the continents; she and her husband had already run them all over many years.  She heard about the challenge and decided to do them, with her husband’s support.

Chau Smith was born in Vietnam in 1947, during the First Indochina War, a few months after her father, a teacher and resistance fighter, was captured and killed.  Her mother waited three years to get a birth certificate because of the war, so she is officially younger than her real age.   At age 13 she was hit by shrapnel and still carries pieces in her arm and leg.  She came to the US as the wife of a US soldier.  They divorced, leaving her the single mother of two girls and working several jobs to support herself and her daughters.

For many years she ran her own alternations business, and started running to offset the stress and back issues from running a business and household.  It helped that her husband Michael is also a runner.  She ran her first race, a 5k, in 1995, at age 48. She qualified for and ran in the 2013 Boston Marathon, but was stopped 1/4 mile short of the finish due to the bombings.  She returned to run the full race in 2014.  Chau is  a wife, mother and grandmother and lives and runs in Kansas City.

Tomorrow is today, jump in and do it.  Don’t wait for tomorrow.

I never let anyone else dictate my dream or desires.

When I hit the wall or I feel I have given everything, I still have more to give.   If we look within our family, friends, community, our country and the whole world, we see how lucky we are.  Our pain is temporary, not permanent.

Age is just a number.  Do it today, put on your shoes, do just one block.  Pat yourself on your back, you did it, congratulate yourself.  You owe it to yourself to keep moving.

It doesn’t matter how slow you are, you are a runner!

Article on Chau and what she accomplished

Thank you to Chau. I look forward to hearing your thoughts on the show. 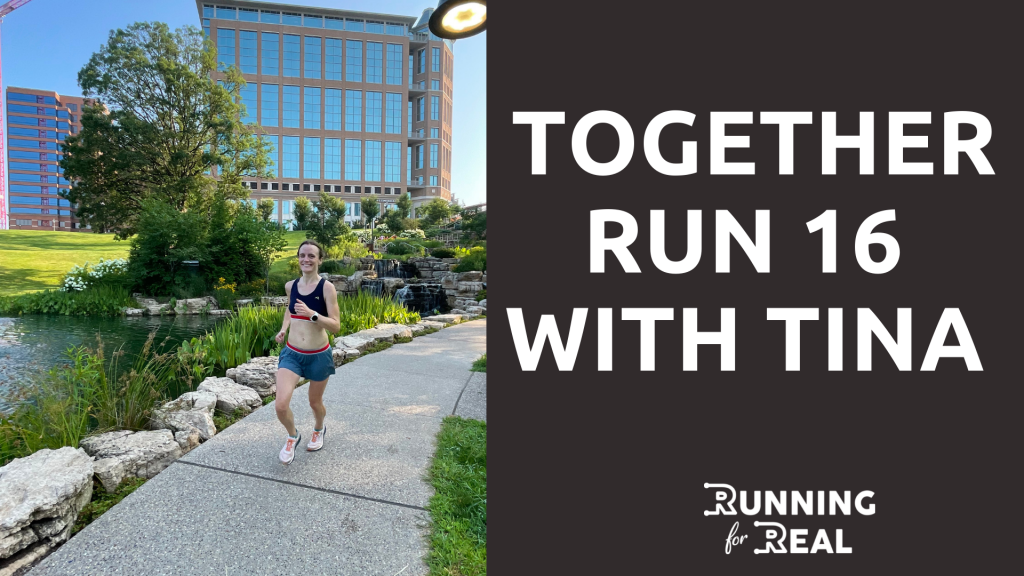 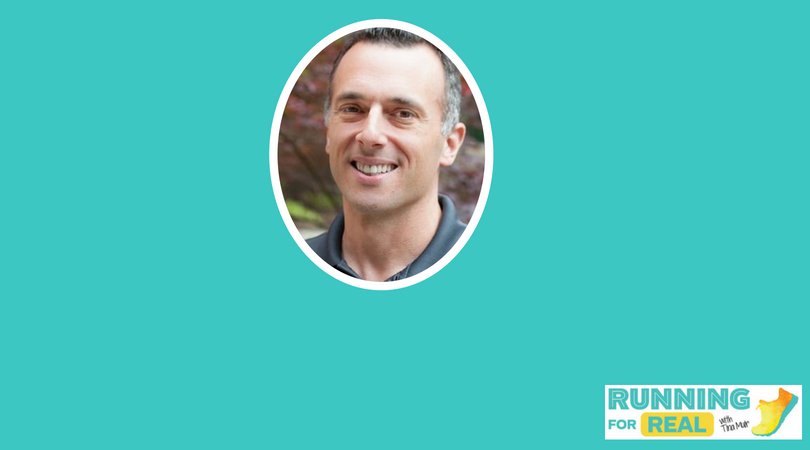 Dr. Rich Willy: Are You Lying to Yourself and Others About Your Running? -R4R 075 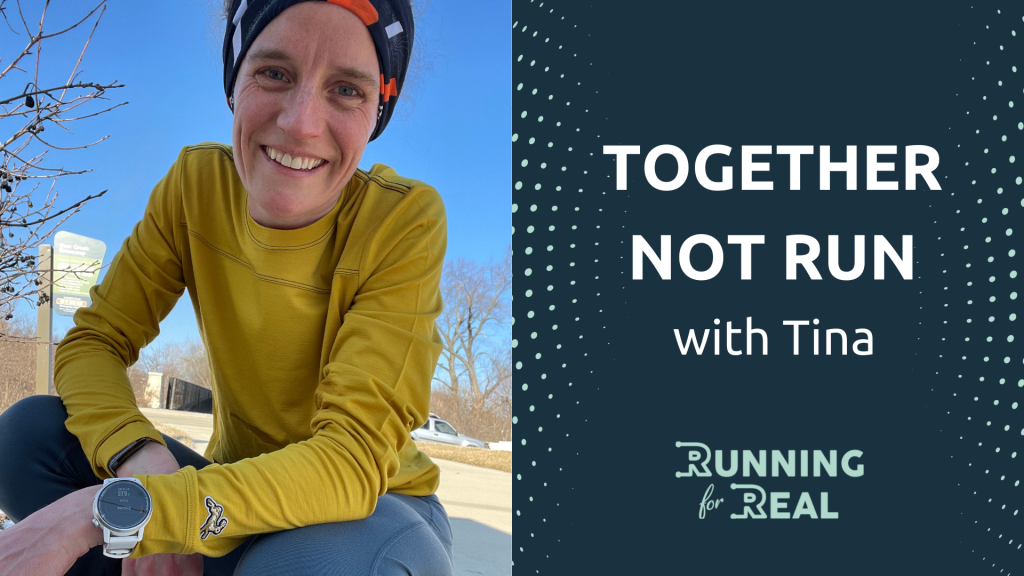 (Not) Together Run with Tina: A Note on Self Compassion