It was while running the Philadelphia Marathon that Charles Moore made the observation that gave rise to his upcoming memoir: Black People Don’t Run Marathons. Whenever he encountered another Black runner in that race, they would give him “the nod,” an unspoken acknowledgement of his presence there. Reflecting on the experience, he realized that “there was a sort of diversity issue in endurance and distance running.” He had friends who exercised regularly, but none of them had run a marathon. “I thought,” he says, “maybe I can do something to inspire them to add that to their resume of things that they do to continue this journey of being physically fit and healthy.”  Within three years he ran 19 marathons, including five of the six World Majors.

Charles himself came to marathoning in an unusual way. It was 2015 and he was living in New York City. He’d been sick in bed for a few days when he decided that he needed to get out and get some fresh air. He headed up towards Columbus Circle and noticed crowds of people wearing finisher medals and running gear. “I turned to someone and asked what was going on,” he recalls, “and they looked at me like, ‘Why do you not know that it’s Marathon Sunday in New York City?’ I felt this passion and energy and excitement and the fact that they had sort of accomplished this incredible feat that I had no clue what it really meant. And at that moment I decided I was going to run a marathon.”

He began training, but it was the winter and “I wasn’t going to run in the cold; I wasn’t that dedicated at that time. So I ran on a treadmill in the gym.” His motto was “I only run outside on race day.” Once he made that declaration, “I felt like I had to stick to it. I wouldn’t be caught dead running outside and there was no race. I used to tell my friends, ‘I don’t get up unless there’s a medal.’” Determined to adhere to his motto but with a dearth of road races in the summer, he started to do obstacle course races. He still considers the Spartan Beast in Killington, VT to be the most physically challenging race he’s run.

By November 2016, he was ready for the New York City Marathon, which he ran for New York Cares. At mile 8, he saw his family on the side of the course. He dropped down in front of them and did 10 pushups.  “After I had done it, instantly I knew I should not have done this and that was so disrespectful to what I was doing, and I decided to never do something like that again.”  In the moment though, he was just enjoying himself and that, he says, “was the beauty of the first marathon. It really, truly was the most fun of all the 19 marathons, because I didn’t know what was in store for me.”

He ran the Philadelphia Marathon two weeks later, and seeing how few other Black runners were there inspired him “to do something really crazy for myself and maybe run 12 marathons in a calendar year. Or at that point is when I discovered the six World Majors: New York, Boston, Chicago, London, Berlin, and Tokyo. And I thought because I’m an avid traveler, that might be an interesting feat to accomplish. So I just started to look at the calendar and I started to book races and plane tickets.” He completed five of them, missing Tokyo in 2020.

For Charles, “The most interesting thing about the journey of running a marathon is it’s a very personal journey. You’re on the race course with thousands of people, but it’s your own race, unless you’re competing at the highest level and you have the potential to win the race. You’re really only competing against yourself and whatever personal goals you have.”

He’s also come to recognize what an equalizer the marathon is. “It doesn’t matter what level you are as a runner, you could still fail. Elite runners do not finish races. Meb, for example, didn’t finish a race, and these are not just finishers but winners at the most elite level and they could not finish the race because they had a bad day…  You just never really know what could happen that day, but what’s definitely gonna happen is you’re gonna get the shit kicked out. And if you finish, you should feel lucky.”

Charles has been inspired to achieve his running goals by surrounding himself with positive people who are doing interesting things. He’s one of those people himself, but when friends would encourage him to write about his marathon journey, “I thought, no one’s gonna want to read this.” But as fate would have it, the day after one of those conversations, he received an invitation to apply for a Tracksmith fellowship. He was accepted, and, he says, “I think it was validating that it was a good idea to write this memoir and there are people who would like to hear this story.”

The biggest lesson that he’s learned from his story is one that he encourages everyone to practice, whatever their goals may be. “If you have something you want to accomplish, never, never give up; keep fighting.”

Thank you to Legacy of Speed, Paceline, and Insidetracker for sponsoring this episode.

When two Black sprinters raised their fists in protest at the 1968 Olympic Games, it shook the world. More than 50 years later, the ripple effects of their activism are still felt. In this new series from Pushkin Industries, get to know the runners who took a stand, and the coaches and mentors who helped make them fast enough — and   brave enough — to change the world. Hosted by Malcolm Gladwell.

Go here and use the code TINA15 to get free shipping at Tracksmith. With your    purchase, Tracksmith will donate 5% to my favorite non profit, Runners for Public Lands!

Want to get rewarded for that next run? Well, Paceline thinks you should be. That’s why they’ll turn your physical activity into cash back: get 150 minutes of movement a week and boost your cash back from 2.5 percent to 5 percent on eligible Health & Wellness purchases made with your Paceline credit card. Restrictions, terms and conditions apply. Go to pacelinefit.app.link/TINA for details. They also have a free rewards app that lets you earn gift cards and discounts to some of your favorite brands.

“Thank you” to Charles.  We look forward to hearing your thoughts on the show. 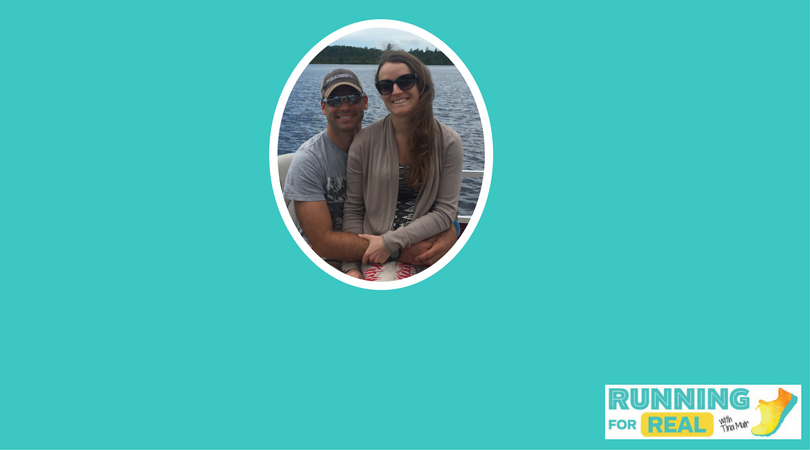 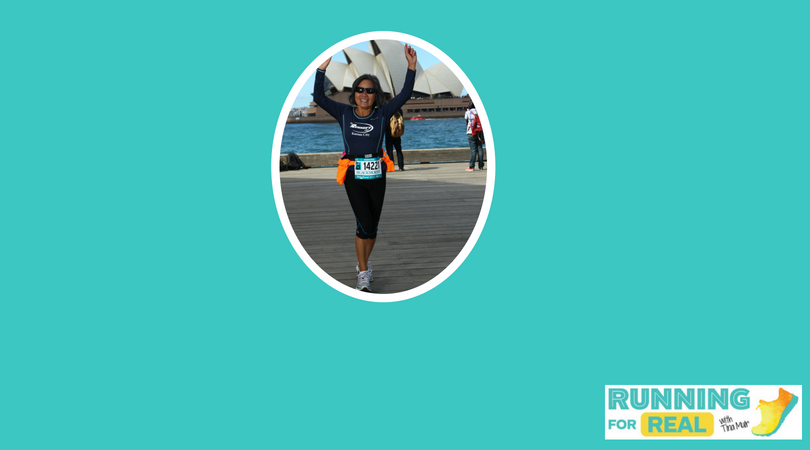 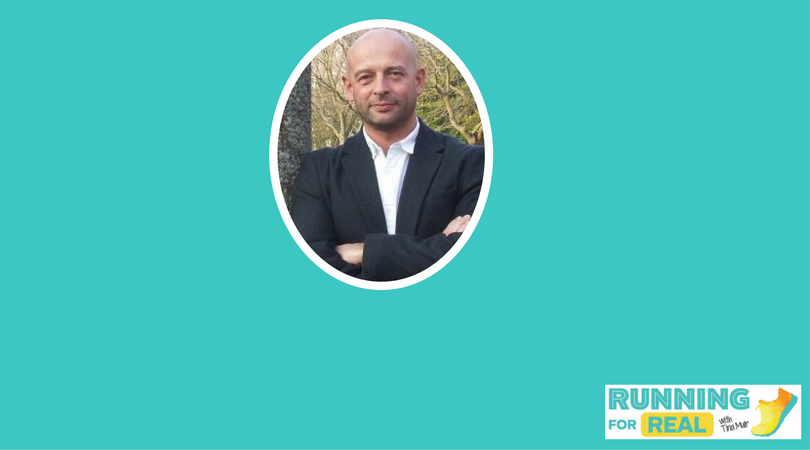 Dr. Andrew Jones: What We Can Learn From The Greatest Runners of All Time – R4R 049